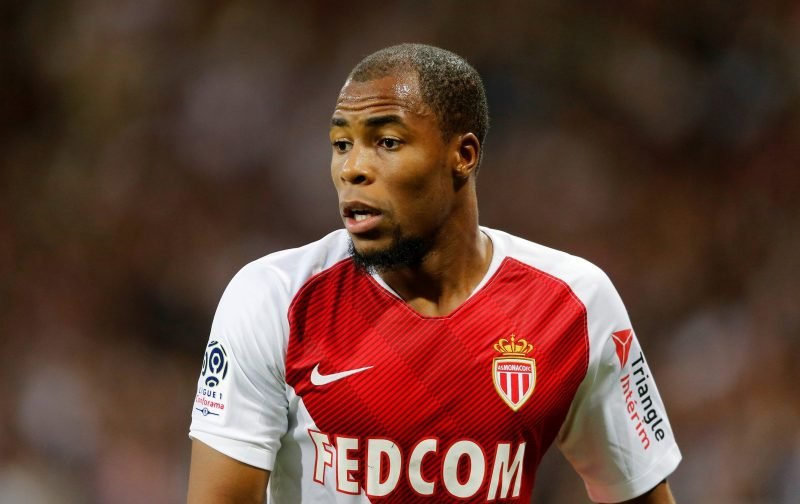 The 26-year-old has been a mainstay of the side of Principality since joining Les Monegasques in 2016, but lost his place in Les Bleus’ starting XI during the 2018 World Cup, and has only featured on the French national side’s bench since.

His time at the Stade Louis II has been a downhill spiral over the past year as well, as Monaco struggled at the wrong end of the Ligue 1 table with Sidibe’s efforts on the right of Leonardo Jardim or Thierry Henry’s defence becoming more predictable for the opposition to read.

Manchester United and Atletico Madrid courted the Troyes-born defender to no avail a year ago, but Sidibe’s efforts in 2018/19 has meant his potential suitors are now to the tune of Newcastle, West Ham United, Valencia and Crystal Palace – with the Eagles credited with an interest earlier in the week, as they search for Aaron Wan-Bissaka’s replacement at Selhurst Park.

Atleti had offered €25million (£22.4m) for Sidibe following his brief World Cup exploits, and Monaco may now regret not accepting the La Liga side’s offer, as they are no longer expected to oppose the 18-cap ace’s departure and could demand just €15million (£13.4m) for the £60,484-a-week right-back.

Sidibe’s willingness to leave his native France after a career solely spent in Ligue 1 and Ligue 2 remains to be seen, with his lucrative Monaco contract running until the summer of 2022.

Five foot nine Sidibe is the latest right-back to be linked with Newcastle, following reports that Rangers’ £10million-valued James Tavernier was being considered on Tyneside ahead of a potential approach.

United certainly seem to be ramping up their recruitment drive now that Steve Bruce has been appointed as Rafa Benitez’s successor, with TSG Hoffenheim’s Joelinton finalising his club-record move on Tuesday, and putting pen to paper on a six-year contract.

The Magpies are also reportedly open to bringing two to three more names to St James’ Park before the August 8 deadline passes, in a window which could see the club smash their transfer record outlay.