Newcastle make contact with top-flight side over possible swoop for £6.3m-rated ace – report 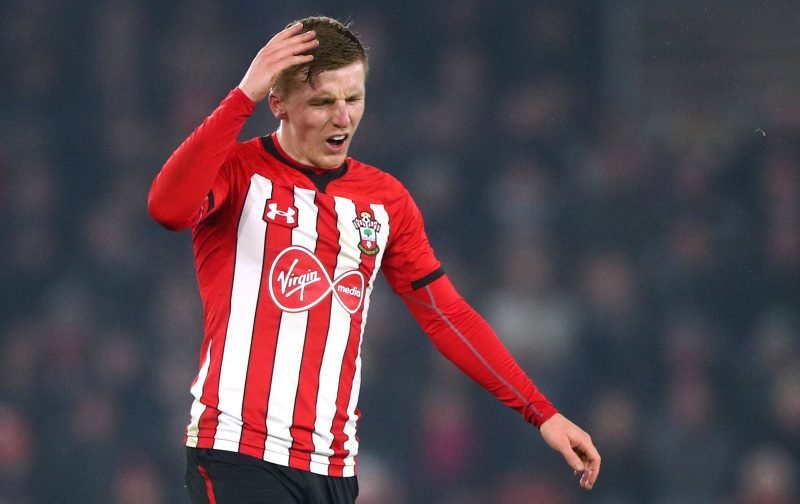 Newcastle have been heavily linked with a plethora of wing-backs recently, and another name has been added to the list by TEAMtalk, who understand Southampton’s Matt Targett is now a target of United.

They understand our transfer department have made contact with the St Mary’s Stadium natives to see if the left-back will be up for grabs this summer, after he made 20 appearances for the south coast side in the 2018/19 season, but only for a total of 1,526 minutes.

His lack of a regular place in Ralph Hasenhuttl’s side has made his future under the Austrian rather uncertain, and TEAMtalk believe the Saints will cash in if they receive a suitable offer for their £6.3million-rated academy graduate, who joined the club’s youth ranks in 2003.

We are not alone in harbouring an interest in the 23-year-old, though, as Arsenal and Liverpool have also reached out to the Saints, while Leicester City, Aston Villa and Fulham are also interested.

Arsenal boss Unai Emery is thought to be targeting the Eastleigh-born defender due to his limited budget, having failed to return the North London side to the Champions League. As for Liverpool, Jurgen Klopp is considering Targett as a defender that could offer competition to Andy Robertson.

The Cottagers, meanwhile, made efforts to sign the former England U21 international last summer but saw their bid rejected, and have now returned with fresh contact following their relegation back into the Championship.

While a move to Craven Cottage may not be as appealing to Targett as some of the other potential suitors, TEAMtalk add that England coaches have encouraged the 23-year-old to find a home where he will play regularly if he wants to make his senior international debut.

He would almost certainly get that if we were to make an official approach, as the only recognised left-back on Tyneside at present is Paul Dummett, who made 26 appearances in the recent campaign, but found midfielder Matt Ritchie was the preferred option.

Some other potential candidates who have emerged as options to improve our left-back spot include Paris Saint-Germain’s Stanley N’Soki, Juventus’ Rogerio Oliveira da Silva, and Eintracht Frankfurt’s Jetro Willems.

N’Soki’s departure from Les Parc des Princes is also expected to come as soon as June 30, although where the Frenchman is heading to has not been noted by Paris United.