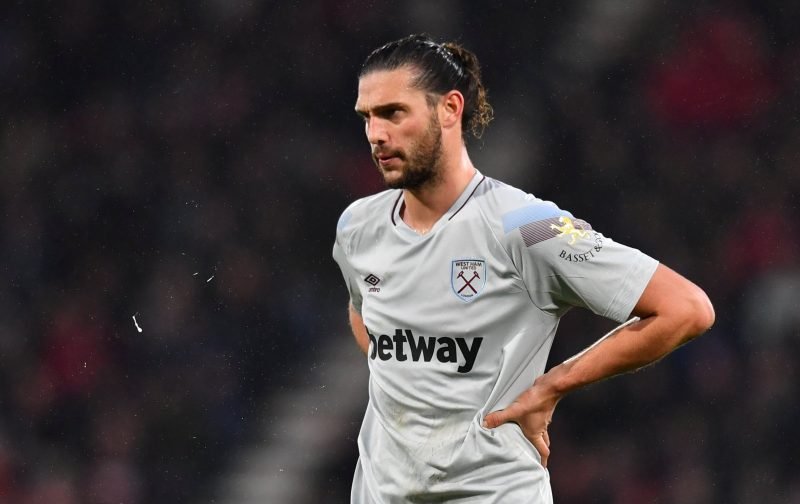 Newcastle United are in no rush to hand Andy Carroll his second Magpies debut, according to the Chronicle.

The Toon product returned to Tyneside on Deadline Day as a free agent, and put pen to paper on a pay-as-you-play contract having been released by West Ham at the close of last season when his Irons deal expired.

He is still recovering from the ankle surgery which cut his campaign short in March, and the £7.2million-rated treatment room regular is aware that he cannot rush his return to action.

United chiefs are likewise hesitant to usher the target man into Steve Bruce’s plans too early, and will look to benefit from Carroll’s presence in the dressing room while he continues his rehabilitation.

The club know the full extent of his current situation, having put the 30-year-old through an extensive medical ahead of his return to Tyneside, which has led to Carroll being placed on a specific solo training regime as he builds his fitness.

Recent speculation by The Times suggested Carroll is aiming to make his second senior Newcastle debut against another one of his former sides Liverpool, who we face at Anfield following the international break on September 14.

Returning to action during our trip to Merseyside would be his first taste of game time in 200 days, as he captained West Ham to a 1-0 defeat away to Manchester City on February 27 in what was his third and final start of the 2018/19 campaign.

The national newspaper also claimed the Gateshead-born forward’s one-year pay-as-you-play deal contains a clause for the club to extend the terms into a second season.