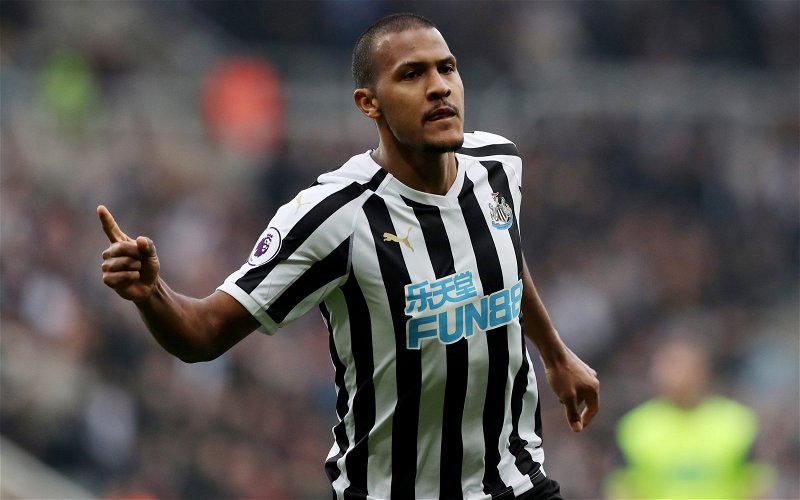 Newcastle have been dealt a setback in our hopes of retaining West Bromwich Albion striker Salomon Rondon, as the Northern Echo understand West Ham United are readying a bid for the Venezuelan.

The East London side had been targeting Celta Vigo centre-forward Maxi Gomez since the January window, but have since baulked at the La Liga side’s asking price after they retained their Spanish top-flight status at the weekend.

Manager Manuel Pellegrini, though, is keen to bolster his strike force with an experienced attacker, and has since instructed the Hammers’ transfer team to pursue Rondon as the uncertainty surrounding Rafa Benitez’s contract has given them hope of completing an early deal for the 29-year-old.

We will not be making any moves in the transfer market until the boss’ future has been resolved one way or the other, and discussions between the Spaniard and Managing Director Lee Charnley failed to reach a definitive outcome last week.

The longer discussions drag on, the more chance there is in Rondon being tempted to secure a Premier League move elsewhere, as Wolverhampton Wanderers have also identified the 12 goal, seven assist ace (in all competitions) as their leading target now that they are bound for the Europa League.

At present, Raul Jimenez is their only out-and-out striker, and boss Nuno Espirito Santo is keen to sign someone who can compete for the Mexican’s spot.

Should that be Rondon, it would leave Benitez – or whoever our manager is – with Joselu and Yoshinori Muto as our only senior strikers – a combination that returned four goals in all competitions and only five starts each in the league. 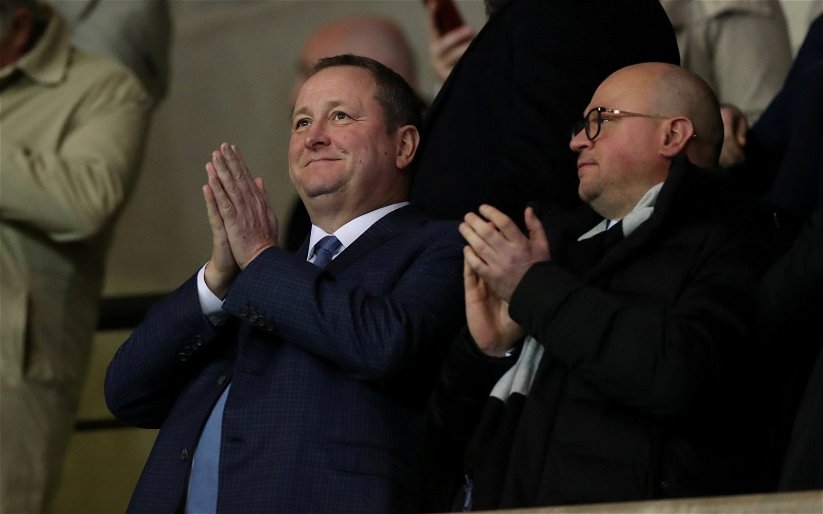