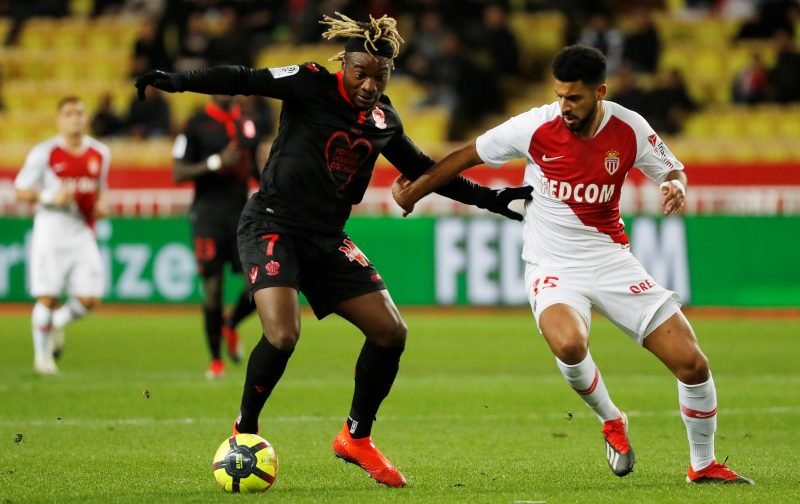 Newcastle are closing in on a deal for OGC Nice ace Allan Saint-Maximin, after the forward told his Les Aiglons teammates that he wants to leave Ligue 1 for Tyneside, according to the Mirror via HITC.

The daily newspaper claimed in their Friday, July 26 edition (page 61) that the £19,713-a-week attacker has given United increasing confidence that a deal can be struck after our £14million offer was rejected, as he is keen to make his move into the Premier League with us.

Newcastle’s hopes of landing the former France U21 international are certainly not wavering though, as new Toon boss Steve Bruce is pushing the club to sign the six-goal, five-assist star, having finalised Joelinton’s club-record transfer from TSG Hoffenheim.

The former Sheffield Wednesday manager did concede a move is not near to crossing the finishing line, however, but Saint-Maximin’s rumoured message to his Nice teammates will be a mega boost to the 58-year-old’s, and the Toon’s, advances.

“I don’t think it’s on the verge of happening,” Bruce said, as quoted byThe Sun.

While negotiations carry on in the background, Saint-Maximin has been included in Nice’s squad to face Cardiff City in a pre-season friendly on Saturday, July 27.