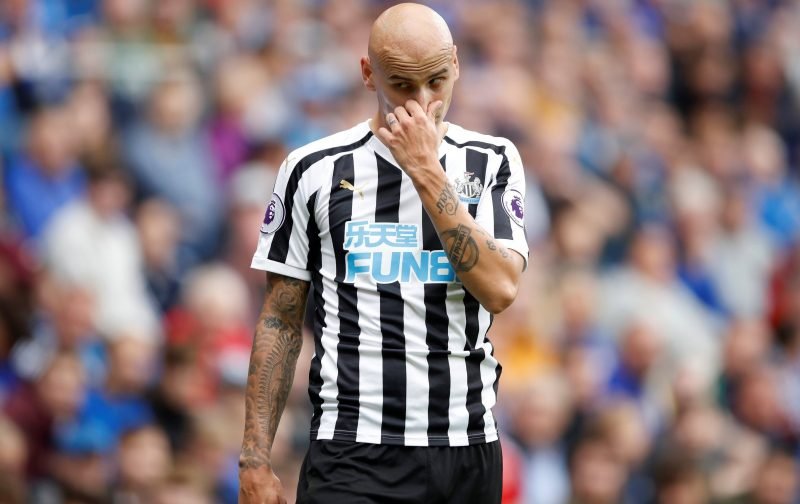 With these international breaks just seeming like long drawn out affairs, it’s good to be getting down to proper footballing business this forthcoming weekend.

With the Summer break long enough for those of us with a fixation for domestic league football, the need for a fortnight off so soon to play meaningless games has always been a grumble but this one ends when we face Arsenal at St James’ Park on Saturday.

Awaiting us for a rare old school 3 pm kick-off should be batch of returning players who were missing when we last played on the Gallowgate turf in the 2-1 reverse against Chelsea on August 26th.

Absent that day were Jonjo Shelvey, Matt Ritchie, Isaac Hayden, Kenedy and Jamaal Lascelles. Hayden’s suspension for a red card at Cardiff and subsequent three-game ban being served means he will be available for selection.

Jamaal Lascelles and Kenedy played in our last game away at Manchester City and will also be available to play. The news is still needed on whether Shelvey or Ritchie are ready to return from injury but the noises seemed positive last week from manager Rafa Benitez on the chances when he was interviewed on the official Newcastle website.

With us yet to get a win this season and four games played so far, the sooner we get a win will ease any potential pressure that can build with us currently in the relegation zone. A return of Shelvey or Ritchie would significantly boost our chances of a positive result against Arsenal.