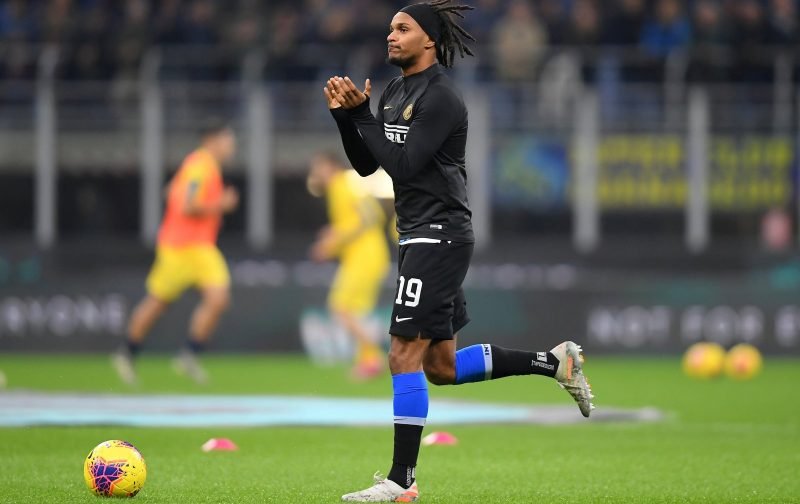 Newcastle have emerged as the frontrunners to sign Inter Milan winger Valentino Lazaro, according to reports.

While the 23-year-old has barely played this season for I Nerazzurri, the right-sided player might not be the goalscoring prowess that plenty of fans desire, but he could add a lot more options to this team – in more than one position.

Italian reporter Alfredo Pedulla has claimed on his site that the Magpies are now in pole position to bring the player to the Premier League.

Lazaro cost the club a chunky £20m in the summer from Hertha Berlin, and with him barely featuring since making the move, it perhaps shouldn’t come as too much of a surprise that they are already looking to cut their losses. According to Transfermarkt, the player’s value is now said to be around £17m.

After 22 league games this season, there are just three teams who have scored less than their 21 goals – so it’s clear where they need to improve.

Would you welcome a loan move for Lazaro? 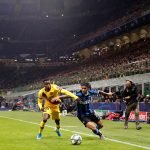 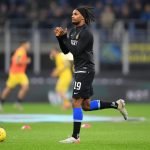 The Austrian has only scored a total of 20 goals from his 197 games recorded at Inter Milan, Hertha Berlin and Red Bull Salzburg, as well as 38 assists, so he might not be that potent player they are looking for in the final third, however, he might be able to help the team attack from deeper in the pitch.

Given that Newcastle play five at the back, the versatility of the player means that he could plausibly play at either right wing-back for the club or even at right-wing. Furthermore, he has played on the left for Inter this season, so there is potential for him to also be able to play on the opposite flank, giving even more room for manoeuvre.

The club have been stuck whether to play Javier Manquillo and DeAndre Yedlin so far this campaign, but Lazaro could give them another option if they want to play more aggressively at home, and his crossing ability could also allow for Toon to play more of a 5-3-2 with two strikers upfront.

If not, then he still can compete with Miguel Almiron – who has just begun to hit form – so it would still be a positive signing for the club.