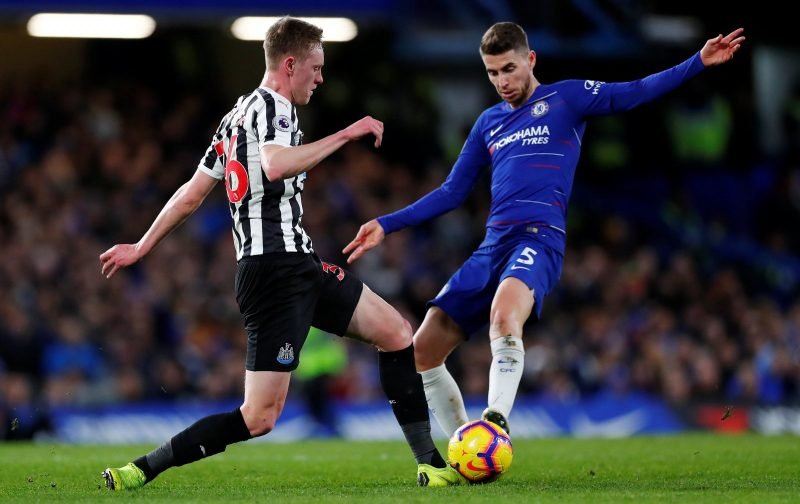 Uncertainty has been a common theme throughout our entire season so far, whether it be with regards to team problems, transfers or, indeed, the long-term future of our manager Rafael Benitez.

However, news has now emerged that is only going to make that uncertainty more prevalent at St. James’ Park.

Indeed, as per the official Newcastle website, midfielder Sean Longstaff is set to miss the rest of the season with a knee injury that he sustained at the weekend against West Ham.

He had previously, of course, been impressing in the heart of the midfield, and he’d arguably been our most impressive player as of late.

The arrival of Longstaff into the Newcastle first team added some much-needed certainty to our prospects. He was a solid and reliable option, and he helped to curb our fitness issues in the heart of the midfield.

However, with his absence, Newcastle are back to the drawing board, and it’s unclear as to who might step in for the Englishman.

Sure, it’s easy to deal without him for a game or two, with the likes of Isaac Hayden or Jonjo Shelvey able to step in, but is that a realistic option for the rest of the season? There’s a reason why Longstaff had been playing ahead of them for much of the season.

Not to mention, Shelvey’s fitness is unproven, and it remains to be seen as to whether he’ll be able to step up to the plate again in a Newcastle shirt.

Things were finally settling down at St. James’Park, but there’s no way around it, this is going to cause more than a few problems for Rafa Benitez. Who will he turn to in search of the passing, tackling and aggression that Longstaff provided? There’s no clear option, so we’ll just have to wait and see.