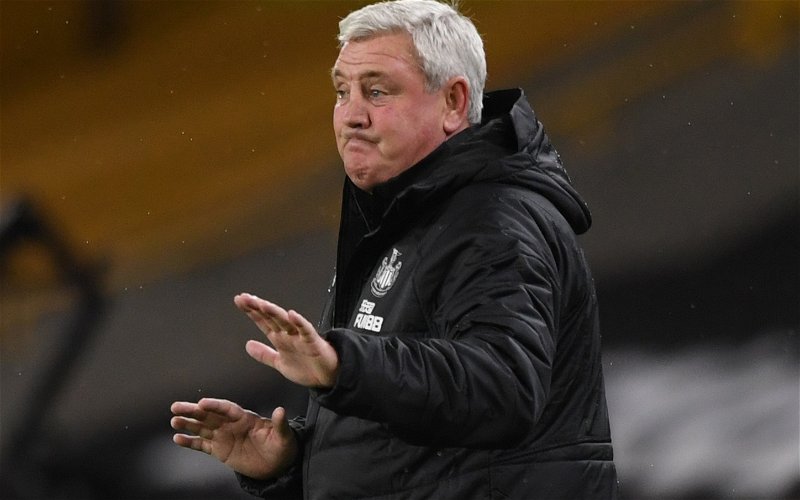 A shock report has surfaced claiming that Steve Bruce is set to be handed a hefty £50m war chest for the upcoming season as he looks to prepare his squad for the 2021/22 season.

Tomorrow is the day that the Magpies find out how their season starts but a whole lot more needs to be resolved before a Premier League ball is kicked in August.

Toon fans had been resigned to the fact that they would have a very small budget for the season ahead and have to rely on loan deals and free transfers to make the much needed improvements to the Toon squad.

The Sun reports that this may not turn out to be the case and there may still be some interesting transfer movement on Tyneside coming up.

The initial reaction of many Toon fans when hearing this was thoughts of Joe Willock back in a black and white shirt.

Having scored eight goals in his incredible loan move with the Magpies, Willock established himself as a fan favourite despite not being on a permanent deal as such it is a move that would win fans over.

According to the same report, Willock could potentially set United back £30m and Liverpool defender Nat Phillips was also namedropped as someone Newcastle have an interest in.

This one is not one to get fans excited, to spend £10m on a bang average player in a position that we are fairly well stocked.

Many fans have been sceptical over the validity of this report, and potentially for very good reason. This sum of money would be out of character for Mike Ashley in a normal window.

But now, with covid 19 having an obvious impact on clubs and down the country and with him eagerly anticipating the sale of the club, it does seem unlikely.