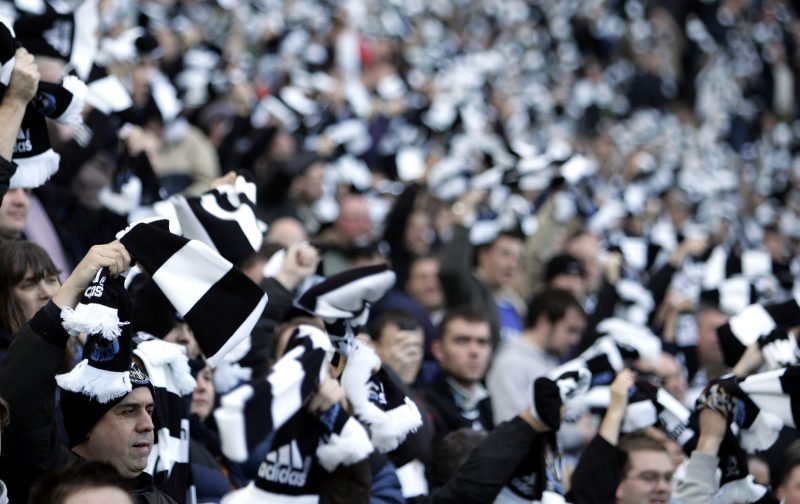 On Tuesday evening, Newcastle fans watched on as both Rob Lee and David Craig were added to their club’s hall of fame. The pair are both worthy additions to a list of ex-Geordie fan favourites, and now The Chronicle have asked the fans who else they’d like to see added to the hall of fame.

Who would you like to see enter the #NUFC hall of fame next? https://t.co/ApQjDnmFVT

The responses from the fans, though, as you can imagine, haven’t all been entirely serious. Along with the tweet asking the supporters who they want to see added, The Chronicle also posted a link to an article detailing all of the current players who are on the list.

Some fans have been quick to laugh at the idea that both Shola Ameobi and Steve Harper on the list, even if they were well regarded during their time at the club. Having seen names like that on the list, a lot of fans have now been quick to throw their own sarcastic shouts into the mix.

Will Newcastle be in the Premier League next season? 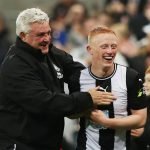 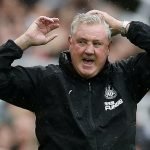 You can read the Magpies’ tongue in cheek calls on who should be in the hall of fame here:

The Geordies have got some seriously talented players in their hall of fame, and regardless of the sarcastic shouts from the fans, there will be many more legends who will be added to the list in the coming years.