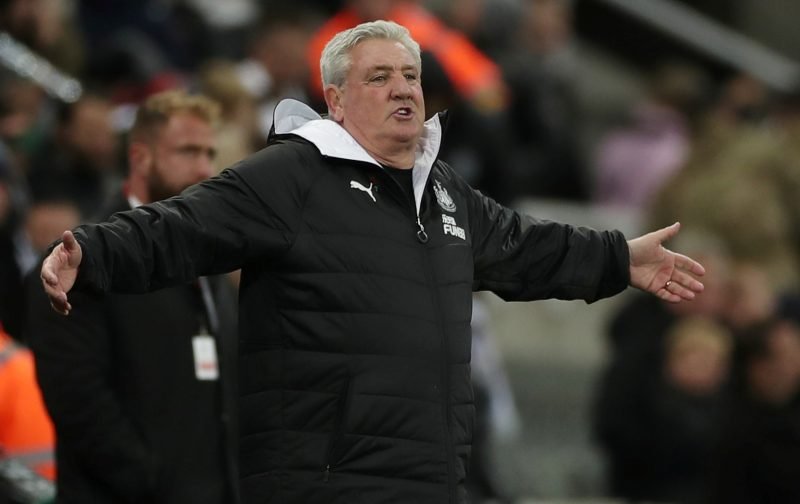 Newcastle United are currently facing stiff competition from Rangers as they battle it out to sign a youngster from Queens Park.

According to reports in the Daily Mail  (December 10; p. 77), the Scottish youngster Reagan Thomson is wanted by two Steves, and both Bruce’s and Gerrard’s clubs have allegedly had bids snubbed by the club in Scottish League Two.

Within the article, it states that the Magpies offered a fee of around £35,000 – slightly more than the ‘Gers – but still both were less than they deemed acceptable.

The central midfielder player was only born in 2003 but has still managed to appear seven times for his team this season, playing at Scotland’s national stadium Hampden Park.

Allegedly, the Scotland U17 player could be leaving in the next month or so as teams from both England and Scotland sniff around the talent.

It had been previously reported in October that Celtic were also well in the race for the 16-year-old, according to the Daily Record, although Newcastle were still the apparent favourites at that time.

With Newcastle having the brothers Sean and Matty Longstaff coming through in recent years, Thomson may see some potential there and believe that he can find his way into the first-team.

Do we need to spend in January? 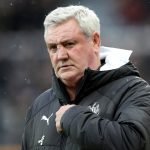 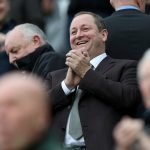 Alternatively, though, considering that Queens Park are already based in Glasgow and the Scottish Premiership is a much lower level than the Premier League, he might feel that he could get a better route to the first team by going to Rangers or Celtic.

For a 16-year-old to be playing at such a decent standard of men’s football at such a young age, it shows that he clearly has a lot about him and there shouldn’t be any reason why United don’t make an improved offer. Realistically, he is not going to break the bank whatever their demands are and they could end up making a whole lot more off him if they take the punt.