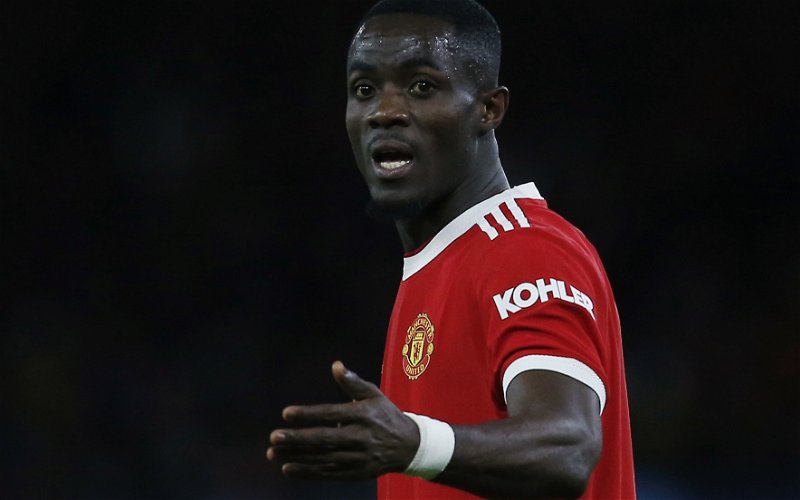 With Erik ten Hag jumping in the hot seat at Manchester United and looking to shake things up, he is already looking to unload players to make way for his own targets.

One such player is Ivorian centre-back, Eric Bailly who, according to the Daily Mail, has been offered to Newcastle United for as little as £8.5m. Bailly still has two years remaining on his Manchester United deal, but it’s clear by the low asking price that he’s not in Ten Hag’s plans and he’d rather have the extra squad space.

Signed for £30m from Villareal by Jose Mourinho in 2016, Bailly has gone on to make 70 appearances for the Red Devils, however, he only made three starts last term as the 28-year-old has fallen out of favour at Old Trafford. Injuries have been a big part of Bailly’s time at Manchester United, having endured several lengthy spells on the sidelines in previous seasons. Something which should give Newcastle cause for concern.

The priority target for the centre-back position remains Sven Botman with Newcastle still holding on to that thread of hope that a conclusion to the ongoing debacle is near. However, should Botman decide to join the Italian champions over Newcastle, Eddie Howe and Dan Ashworth will have to turn their attention elsewhere, and Bailly could be seen as a quick win.

Up Next: Take Our Toon Teaser