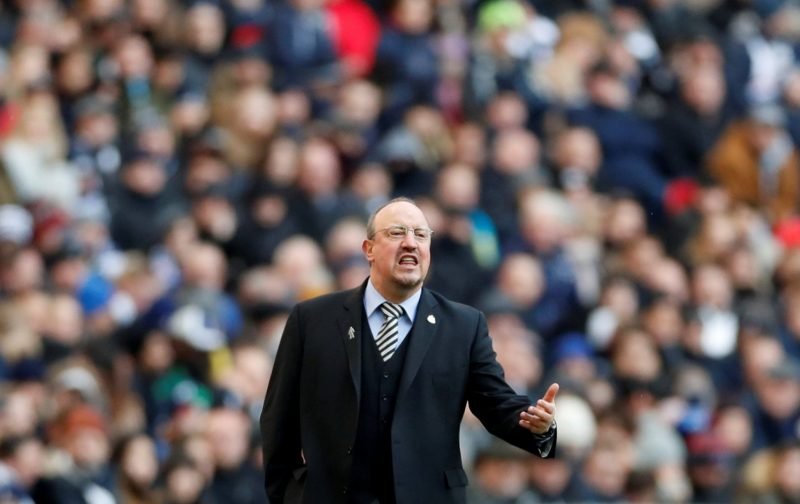 Newcastle’s win over Everton on Saturday was simply brilliant to watch. After our loss to West Ham last week, it was important that we bounced back, and although we didn’t start the game well, we finished it brilliantly.

Indeed, by the time the fixture ended, we were good value for our win, and whilst some will point towards goalkeeping mistakes, we like to point towards the brilliant quality of Rafael Benitez’s team.

Unfortunately, ahead of the game, we’ve been given some news that hasn’t gone down well with many Newcastle fans. Indeed, the referee for the clash has been announced, and to the horror of many fans, Mike Dean has been confirmed in the role.

He’s clearly not a popular man amongst many Magpies, and in response to the news, plenty of supporters have taken to Twitter to admit defeat already. A bit premature? We think so…

Saving his hundredth red for the toon get in!

There’s the 3 points out the window, and there’ll be a sending off for one of our top players

How’s he even still a ref (limelight dean)

Lost before we kick a ball !

Just when we thought things could not get worse than that joker at the weekend they give us the Mike Dean Show !!!!

Just when you were feeling relieved we wouldn’t get Lee Mason again…..