Opinion: Don’t blame Sean Longstaff if he wants to go 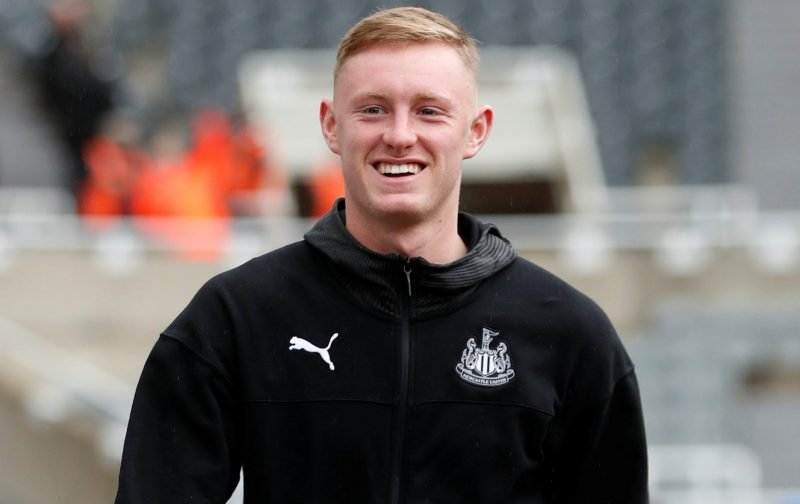 Speaking to Football Insider, Paul Robinson has hinted part of the reason Sean Longstaff is reported to have changed agents is that he could be angling for a move elsewhere.

“It could be something as simple as he wants a change of personnel,” said the former England stopper.

“But, when you move to a so-called super agent with 18 months left on your contract it does not take a brain surgeon to work out that he might be looking to leave Newcastle soon.”

Indeed, the Mail did suggest the Newcastle midfielder had teamed up with Pini Zahavi, who also looks after the affairs of the likes of Neymar, Robert Lewandowski and Alex Telles.

Furthermore, those reports came just a few days after the Independent revealed people within football thought Steve Bruce’s approach to management was holding him back, so the notion of him wanting to depart isn’t all too fanciful. 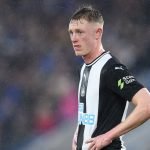 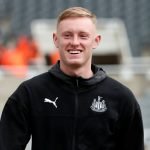 I have previously lamented the potential loss of Longstaff despite the struggle he’s had in matching some of his early performances in black and white. With just 18 months left of his deal, it’s something we really need to start thinking about.

However, if he wants to leave, then it’s hard to blame him. Newcastle, sadly, just aren’t offering much of anything at the moment amid links with the likes of Tottenham and Manchester United, sides competing in Europe if nothing else.

If he does depart, watching him develop elsewhere will be gutting because this is a talented player clearly just looking to take the next step.

Signing a striker in January would be tempting but it’s definitely something Newcastle should avoid. Here’s why…