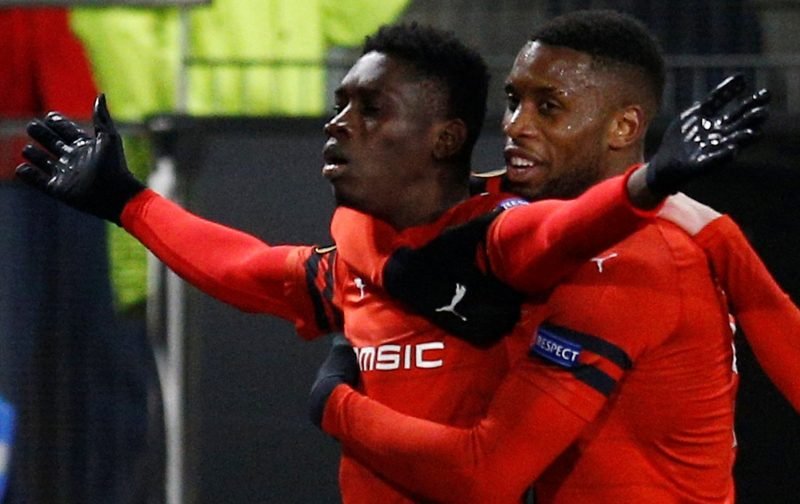 Ismaila Sarr has long been a target of Newcastle, and more specifically Rafa Benitez, but the Senegalese winger is ready to reject United in favour of joining Watford, as per Le10 Sport.

The Hornets are thought to be one of several sides actively seeking the 21-cap ace’s signature this summer, and recently offered his Ligue 1 outfit Stade Rennais €25million (£22,1m) to acquire his services, with bonuses taking the transfer fee up to €30million (£26.6m).

Les Rouge et Noir rejected the offer, though, as President Olivier Letang is holding out for €50million (£44.4m). However, Le10 Sport are reporting that a deal could be struck if Watford up their offer to the Roazhon Park natives to the tune of €40m to €45million (£35.5m to £39.9m) including bonuses.

Even that sum has so far been too high a number for any of Sarr’s potential suitors to meet, though, with Arsenal recently returning to Stade Rennais to express their interest, without actually making any advancements beyond that.

French outlet L’Equipe also claimed at the start of this week that we had returned to France seeking a deal with Rennais for Sarr’s signature. But it is not to the understanding of Le10 Sport that this alleged €30m approach was made, as they believe it is only Watford who have actively offered Les Rouge et Noir an official figure.

AC Milan have also shrieked back into the shadows following Leonardo’s departure for Paris Saint-Germain.

Had our bid been true, we may finally have been making progress on signing a player first targeted by Benitez back in 2017 upon our return to the Premier League, when Sarr ended up joining his current side Stade Rennais from Metz in a deal worth £5million more than our best offer.

But the side most attractive to the winger is now said to be Watford, who could seduce the 21-year-old into moving to England if Javi Gracia’s side can first reach an agreement with his club.