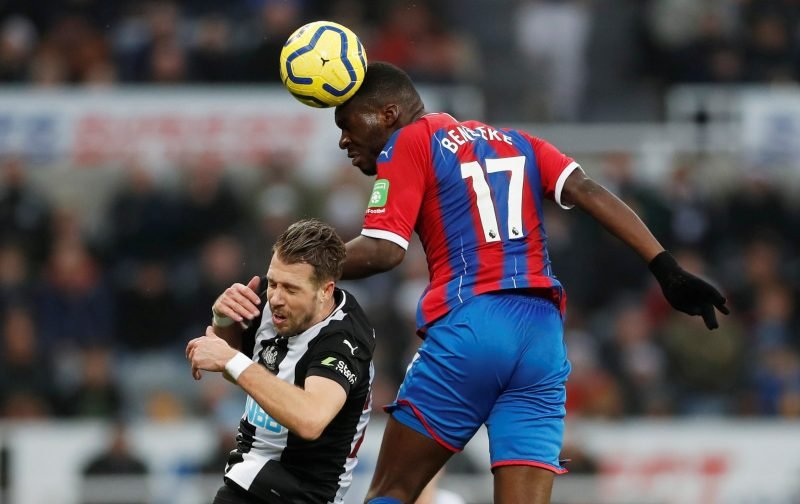 Lots of Newcastle United fans have had their say on Twitter after being linked to Crystal Palace forward Christian Benteke.

According to Mark Douglas from the Everything is Black and White Podcast (via the Chronicle), he claims that he believes that Christian Benteke has been ‘pushed’ to the club.

The Chronicle tweeted about the link, to which many fans chipped in with their opinion on the forward – and not many seem to want the out of form forward.

When looking at his statistics, it’s easy to see why. Despite having an impressive 70 goals overall in the Premier League, the last two and a half seasons have been rough for the Belgian forward. In fact, since his opening season at Palace in 16/17 where he grabbed 15 goals from 36 appearances, he has managed just four more goals.

Would you have Benteke at St James' Park?

Yes, we need someone with more experience at this level 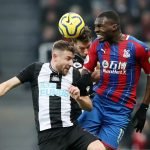 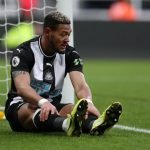 Newcastle face a similar problem to Palace this campaign – goals. And considering the Eagles don’t feel like calling upon Benteke themselves this season – he has started just four games – then you can understand why Newcastle fans might not want to foot the bill for his reported £125,000 a week salary (Spotrac).

Push it back to Palace.

Let’s have another dip in the deadline day bargain bin and see what turds we can pull out.

He’s the lazy option and probably been linked to various clubs across the continent. Not the striker we need and can’t see it happening anyways due to his £100k+ wages

Thought they wanted a goal scorer!

Transfer bingo again ? Same every year, you just pick a random player and link him to us

So far this season, just one of Toon’s league goals have come from a forward – Joelinton against Spurs in August.

They have been linked to some others, but the deadline is coming nearer and nearer and nothing looks close yet.