Opinion: The time is right to bring James Tavernier back to the club 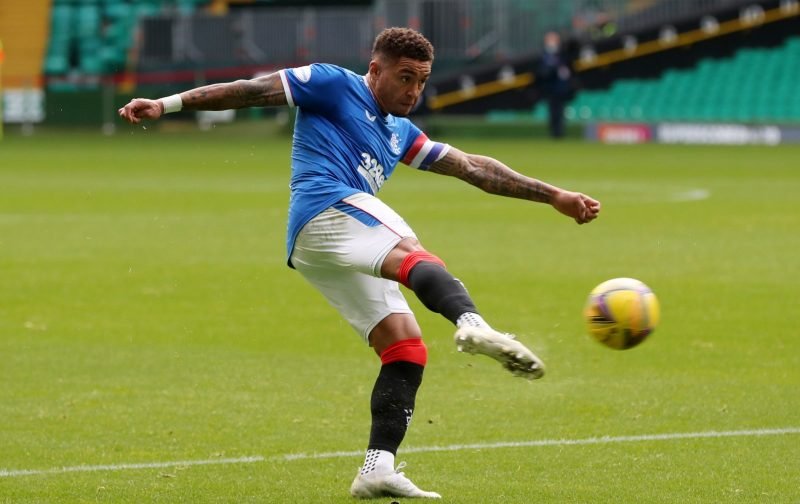 According to the Daily Mail, Rangers captain James Tavernier has been a target for Newcastle United.

Indeed, the right-back is enjoying a virtuoso campaign in Scotland after scoring 10 goals and registering a further seven assists in the league alone this season as Steven Gerrard’s met sit atop the Scottish Premiership.

Obviously, Tavernier was a youth player with Newcastle who was let go for a nominal fee back in 2014, so bringing him back to St. James’ Park would be a reasonably gutting process.

Still, the 29-year-old would be an ideal addition to the ranks.

None of Newcastle’s right-back options can match his exploits going forward and, according to FBRef, he’s won the fifth-most tackles of anyone in the Scottish Premiership, so certainly has proven a resolute defender too.

Now, onlookers may turn their nose up at the quality of the division in Scotland but Tavernier has impressed in the Europa League as well. According to WhoScored, he’s averaged 1.2 shots per game and 1.8 tackles over the same period in European competition this season, in a group that includes Benfica and Standard Liege.

Would you re-sign James Tavernier? 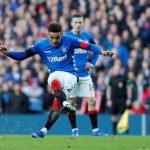 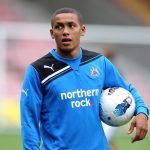 Both of those numbers would see him rank joint-fourth and sixth in the Newcastle squad for those metrics, which is fairly impressive from right-back.

Entering the final stages of a deal that runs out in 2022, it could be an ideal time to bring him back. Jamal Lewis isn’t anywhere near as prolific but has at least provided energy on the left-hand side, so signing someone to mirror that on the opposite flank could bring balance to the backline, as well as some added attacking thrust.