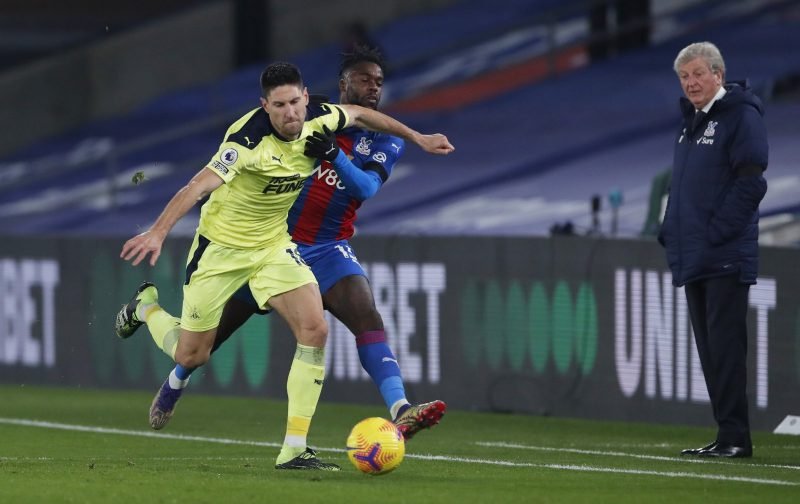 In a boost for Newcastle United, Federico Fernandez has been snapped by the club’s official website in training ahead of Wednesday’s clash with Leeds United.

The Argentine recently revealed on Instagram that he had recovered from COVID-19 after previously testing positive and his return affords Steve Bruce more options in central defence.

While the performance of Isaac Hayden alongside Ciaran Clark against West Brom was hugely impressive, having Fernandez back is a major boost.

In fact, no regular starter averages more clearances than the stoic South American per game (5.1, via WhoScored) and, with Leeds usually dominating proceedings at home, having such a resolute defender available can only be a good thing. With him fit, it potentially affords Bruce the option to revert to a three-man defence alongside the two who impressed against the Baggies, or the chance to move Hayden into a more natural central midfield berth.

Against Crystal Palace, his one block proved crucial in denying the Eagles from opening the scoring, so has certainly proven his worth. A palpable goal threat last season from set-pieces (well, as palpable as a Newcastle player can be in front of goal given they only scored 38 throughout the whole campaign) with a tally of two, the fact Leeds tend to struggle to defend dead-balls could also give the Magpies an attacking boost with him in the side.

Would you give Fernandez a new deal? 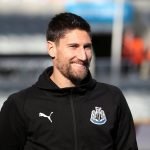 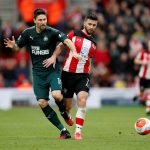 It should also be noted that, as a result of the coronavirus outbreak ripping through the squad, Newcastle were unable to include a recognised centre-back on the bench on Saturday, so merely having another body is an improvement on the weekend.

In other news, here’s why Newcastle United need Dwight Gayle far more than he needs us…