Opinion: It’d be hard to ignore Elliot Anderson if he keeps scoring goals like this 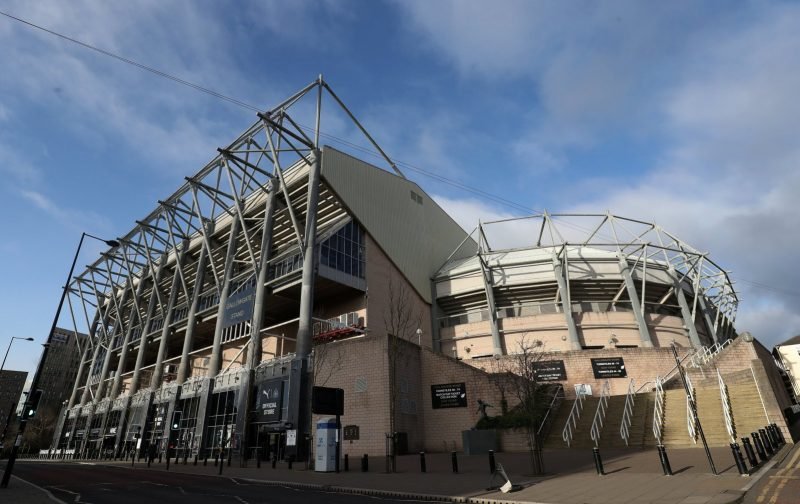 We recently reported on how the long-term deal Elliot Anderson signed with Newcastle United earlier this month was thought to have been met with delight behind the scenes at the club.

Indeed, looking at his performance for the Magpies’ U23 side against Bolton, it’s easy to see why.

The impressive Scotland youth star bagged twice against the Trotters in what ultimately proved to be 3-2 loss in the Papa John’s trophy (you read that right). While the result is far from ideal given the side also contained recent signings Rodrigo Vilca and Florent Indalecio, one of Anderson’s goals was a work of magic.

An audacious chip from a difficult angle, the 18-year-old demonstrated the kind of ability that saw him called up for first-team training earlier this year.

Newcastle’s youth system hasn’t always offered a genuine route into the first-team but, with the Longstaff brothers managing to establish themselves in the last two-and-a-half seasons or so, perhaps Anderson can too.

Should he continue to score goals like that, it’d be hard to ignore him.