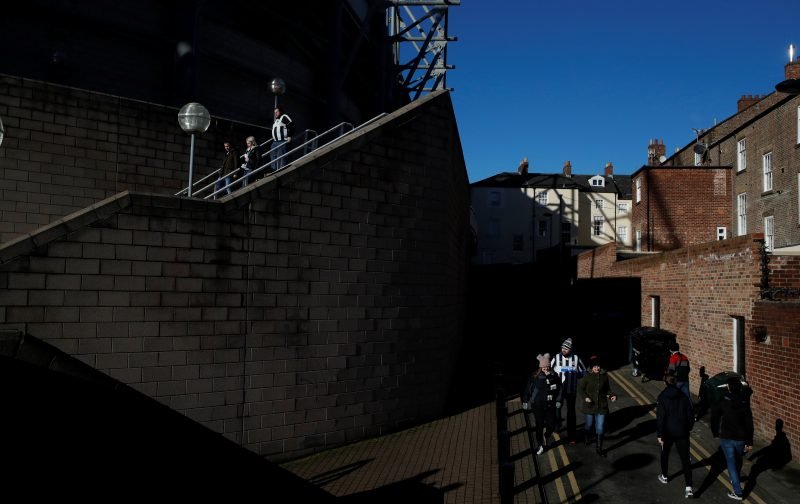 It’s not time to forgive Mike Ashley for all of his actions whilst in charge at Newcastle, but some signs are appearing that do indicate that he’s a changed man. Of course, in January he dug deep to secure a deal for Miguel Almiron from Atlanta United, and now, this summer, more could be on the horizon.

Indeed, as reported by the Chronicle journalist Chris Waugh, there are noises that there will be money to spend at Newcastle this summer – with a major signing like Miguel Almiron apparently set to be available potentially every single window moving forward.

Now, of course, until this happens, it’s hard to believe, but these noises are better than the ones we’ve heard and, indeed, experienced over the last few seasons.

Time and time again, we have been left disappointed by a lack of transfer action at St. James’ Park, and that’s a key reason as to why we’ve fallen behind in recent years.

However, the arrival of Almiron did suggest that something had changed, and maybe if it means keeping hold of Rafa Benitez, perhaps we’ll bring in another big name or two this summer.

Whatever your opinion of Ashley is, there’s no denying that this is good news. The club appear to be moving in the right direction, and that’s more than can be said of the last few seasons. We’re just hoping that we’ll be able to say the same come the start of next season.

Of course, let’s not pretend like everything is perfect, but maybe we should give Ashley the benefit of the doubt heading into the summer.