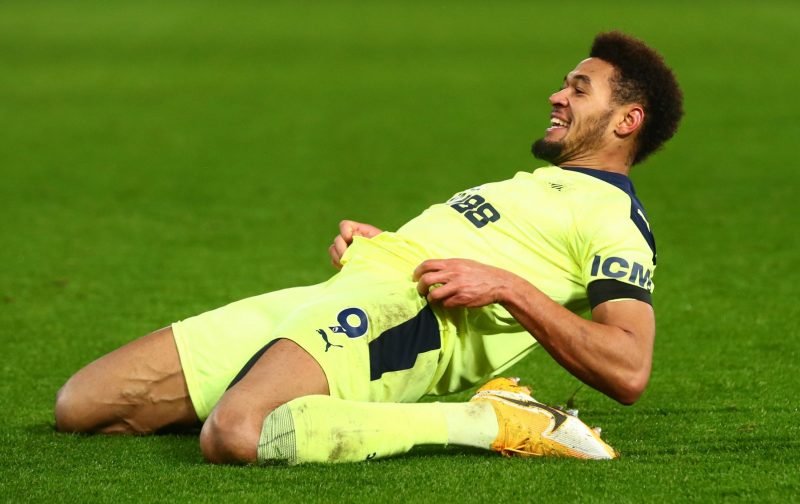 Now enjoying a sustained run in the side, a winter night away at Elland Road could be the making of Joelinton.

While he’s not looking likely to ever be the £40m striker Newcastle United thought they signed in the summer of 2019, the Brazilian’s stats this season suggest a game against Leeds United is perfect for him, difficult as it may be at times.

Leeds are famous for the high press adopted by Marcelo Bielsa, though there is certainly space behind that, as Paul Merson recently pointed out when talking on Sky.

Indeed, it’s been something exploited by the likes of Crystal Palace and Leicester already this season and Newcastle, as poor as they’ve been at times, do look to be at their best when hitting teams on the counter.

With that in mind, the former Hoffenheim man looks perfect.

Have you been impressed with Joelinton this season? 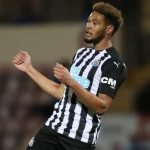 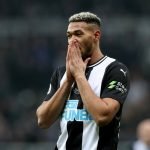 According to FBRef, he has been one of Newcastle’s most effective dribblers so far this season, with 0.31 of his dribbles per game leading to shots on target. He ranks third-highest in that metric though it’s worth noting that Allan Saint-Maximin will be unavailable, meaning he could join Miguel Almiron as the two most effective out on the pitch.

Furthermore, he’s progressively carried the ball the third-furthest of any Magpie this season (105 yards), so certainly has shown an ability to get in behind, something that could really bother Leeds given their previous struggles there.

Given the home side’s high press, the fact Joelinton is Newcastle’s most successful passer when under pressure can help too. According to the same stats site, he makes 12.3 successful passes while being pressured, the most in the team, so perhaps he can help soak up defenders before freeing the likes of Callum Wilson or Almiron.

Hopefully for Newcastle, their South American star can light up a cold night in West Yorkshire.

In other news, the return of another South American could really help Newcastle fight the Whites. Here’s why there’s been another major boost…