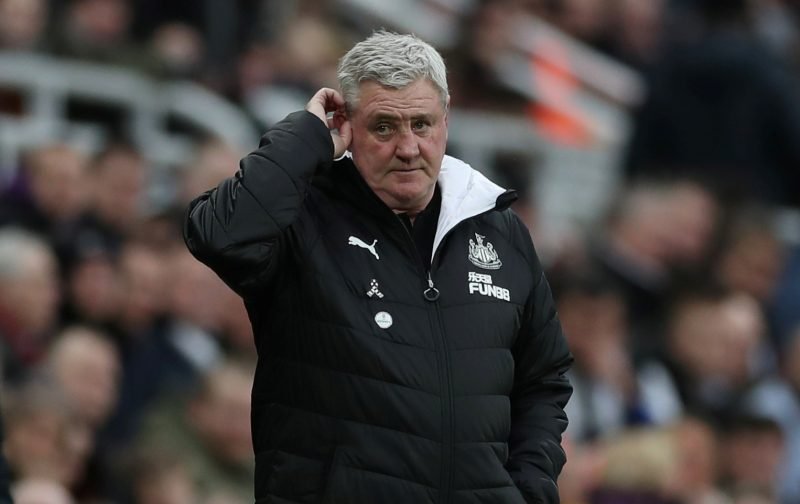 Loads of Newcastle United fans have been questioning reports by the Daily Mail, claiming Steve Bruce is set to receive a double injury lift with Joelinton and Yoshinori Muto fit to face Arsenal on Sunday.

The club have confirmed that both strikers returned to training at Darsley Park following the winter break, and it is expected that they will now be in contention for places in the matchday squad this weekend.

Bruce is already without forwards Andy Carroll and Dwight Gayle, who are nursing respective hip and hamstring issues.

There had been fears that Joelinton would join Carroll and Gayle in sitting out our trip to the Emirates Stadium, after Bruce was forced to bring the Brazilian off during the first half of our FA Cup Fourth Round Replay with Oxford last Tuesday.

Is having Muto and Joelinton fit a boost for Bruce? 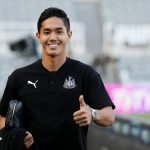 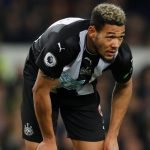 Joelinton had suffered damage to his ribs at the Kassam Stadium, but appears to have recovered sufficiently ahead of making his potential 26th straight Premier League appearance following his £40million club-record arrival last summer.

Muto, meanwhile, has needed attention on a hip injury since the FA Cup Third Round clash with Rochdale on January 4, and could now make only his third appearance on a top-flight teamsheet since October’s 1-1 draw with Wolverhampton Wanderers.

Fans have been questioning to what extent either’s return from injury will be a boost to Bruce, with Joelinton scoring once in 25 Premier League games so far and Muto failing to find the back of the net in either of his seven league outings.

How’s that a boost!?

Is this a boost?

Looked up the definition of “boost”, think you’ve got the wrong word

Is Muto even worth a pair of boots, i swear i’ve seen better strikers in my U15’s team

Should that say “Arsenal have been handed a double boost”

Yes it’s a huge boost to have Muto back. Really hoping in the next 24 games he’ll get his second goal for the club. 🤨