Opinion: Midfield could be getting a much-needed upgrade 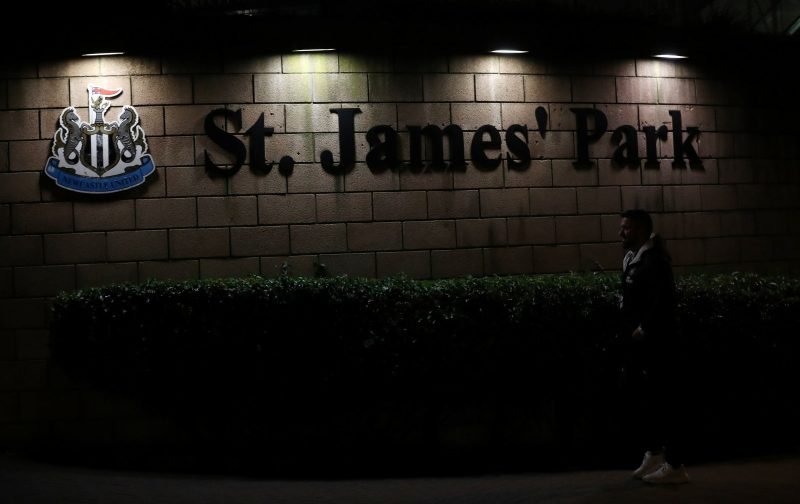 Promisingly enough, The Athletic have reported that strengthening Newcastle United’s midfield and defence is the priority for the club heading into the January transfer market.

Readers of this blog will know how often I’ve banged the drum of needing a central midfielder of note to sign right away.

Karl Darlow and the rest of the defence have proven to be fairly resolute at times though more pace in the backline would be nice in terms of potentially deploying a higher line (presumably, that is what Steve Bruce is after considering previous reports on the matter) while Callum Wilson and Dwight Gayle do appear to be a reliable source of goals.

The big worry, is the huge gaps between the two, with the midfield doing little in the way of supporting the attacking line. As we’ve seen this season, Allan Saint-Maximin cannot be relied upon with any great certainty to conjure up magic completely by himself, highlighting the need for another ball carrier.

According to FBRef, not a single central midfielder has been able to carry the ball forward more than 100 yards per game. Granted, you might assume that to be the job of the wingers or wing-backs, but even they barely breach the 100 mark, aside from Saint-Maximin, who has struggled with form and fitness in equal measure since the start of the campaign. 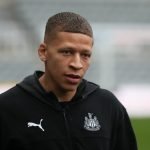 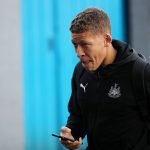 WhoScored note how only 25% of the team’s attack comes from the middle of the park, so strengthening there could at least open another avenue in search for goals, should the wingers be marked out of the game.

Creatively, Jonjo Shelvey’s average of 1.4 key passes per game is the joint-lowest he’s been able to produce since 2015/16 and only Matt Ritchie has offered more than him, though that is a smaller sample size given his own injury problems. Indeed, improvement is needed.

Newcastle do appear to be picking up on their lack of dynamism in midfield. Hopefully, they act on it.

There’s transfer planning afoot at Newcastle United! Here’s why it’s so nice to hear the club getting their house in order ahead of January…