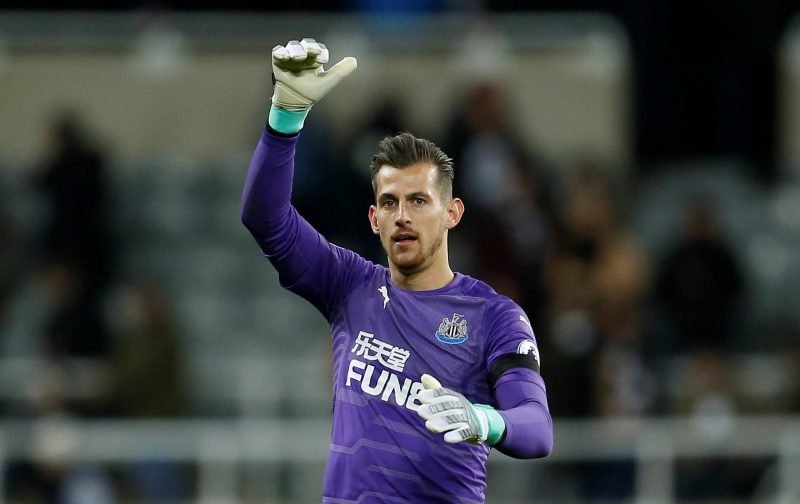 It shouldn’t come as too much of a surprise given the way the modern day game works when it comes to the rumour mill but Newcastle United goalkeeper Martin Dubravka has been linked with a move to Italian giants Juventus.

The story comes from outlet Calciomercato and is more speculative than anything.

However, they state that there are doubts over the future of current Number 2 Mattia Perin and with former Arsenal stopper Wojciech Szczesny established as their Number 1, Dubravka’s performances for us in the Premier League have put him on their shortlist of potential replacements come the January window.

Having impressed during his initial loan spell at St James’ Park following his arrival from Sparta Prague, he’s more than made the position his own having now completed his permanent deal over the summer and apart from a few clangers (all goalkeepers have them) it does stand as testament to the way he’s impressed for us.

I’m with the following fans on social media though, I can’t see him moving on as yet, certainly not whilst he’s getting good game time and seeing his stock rise.

Ummm, no thank you

Not sure he'd fancy playing right-back.

Why would he leave to sit on the bench?

If they want to make him the most expensive keeper in the world go ahead.