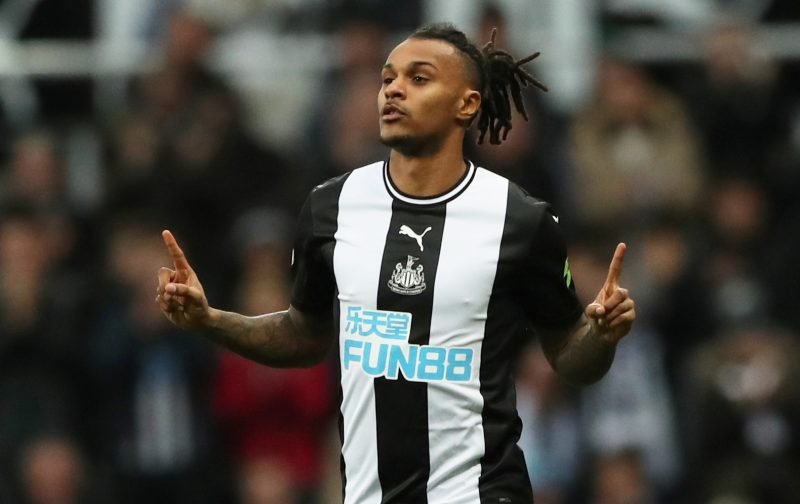 A few Newcastle United fans have been reacting on social media to reports by the Chronicle, claiming Inter Milan midfielder Valentino Lazaro is open to making his loan move a permanent deal in the summer.

Bruce did not award the 23-year-old a role in our FA Cup efforts against Oxford United, while introducing Lazaro to the Premier League as a second-half substitute at home to Norwich City prior to the winter break.

Initial reports emerging in Italy following the Austrian’s transfer claimed his agent had poured cold on his client’s intent to remain in England beyond the season, despite United taking hold of a £20million option to buy.

However, the Chronicle report that thoughts may already be changing having spoken with Lazaro’s representative Max Hagmayr.

“He’s very happy to be in Newcastle. It’s a top club,” Hagmayr told the Chronicle. “We also had very good talks with RB Leipzig and other clubs but we decided to go to Newcastle because Steve Bruce gave the boy a very good feeling and the talks and negotiations with [Managing Director] Lee Charnley were good.

Should Lazaro start at Arsenal on Sunday? 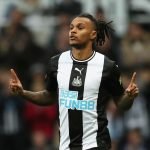 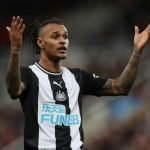 “It was how [Head of Recruitment] Steve Nickson introduced the club and how they made the decision to go for Valentino. He was very well-prepared. They were checking Valentino and this gives you a good feeling. Not only that they like the player and they want him but they made the decision for him and that made him feel safe after the six months at Inter.

“When I see Valentino now and how happy he is, I know we did a few things right coming here. We will see what’s going on in the next few months but first of all we have to live in the now. I would not say no [to a permanent deal] because we appreciate everything Newcastle is doing for Valentino.”

He looked impressive in the few mins he played always looked to get his head up and get the ball forward. He made some brilliant long passes from the rwb position straight into the feet of the winger, If he’s any good at defending aswell then we have a very good player.

“Introduced the club”……..Under the Ashley regime that says to me he didnt have to many other options!

So much so that they went to talk to Leipzig afterwards

Strange, because EVERY story about him over last 2 weeks has stated he has NO desire to stay with us after ther loan ends…🤔🤔🤔🤔

Needs to get the job done on the pitch first, earn it man. 👍

In other Newcastle United news, the club have been linked with a €25m forward previously likened to PSG star Neymar.