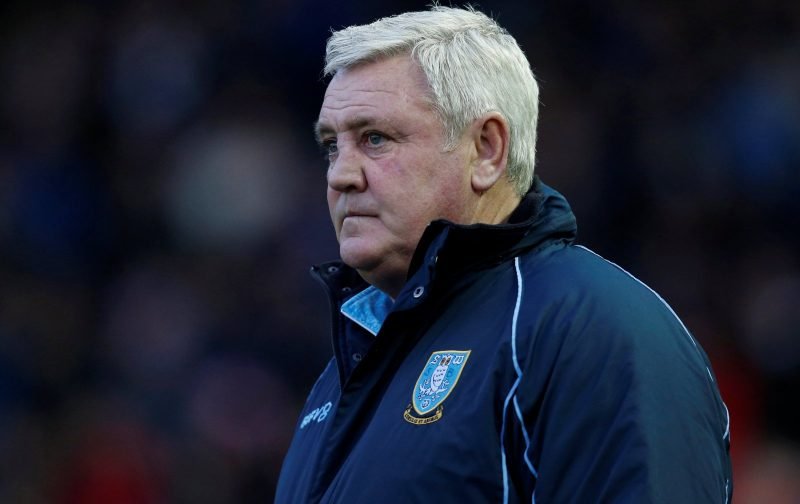 Newcastle fans have been reacting on social media to the news of who is most likely to be installed as the replacement to Rafa Benitez.

The club will make a formal approach for former Sunderland manager Steve Bruce, according to The Sun.

They claim he is now their number one target and are willing to pay the compensation to get Bruce out of Sheffield Wednesday, thought to be no more than £1million.

Bruce has appeared to be improving as a manager, as Sunderland boss he was achieving 1.16 points per game, but at Sheffield Wednesday he has upped that figure to 1.61, according to Transfermarkt.

Despite the marked improvement many of the Newcastle fans are not convinced he is the right person for the job.

The Sun also suggest Newcastle may want their man in place before the squad fly out to China on Sunday. And that Bruce would love to take over at his boyhood club.

Many angry Newcastle supporters took to Twitter to share their views on the probable selection. One stated ‘It’s a disaster of an appointment’ whilst another added ‘no words can be written that would not get me banned from Twitter.’

#NUFC are set to make an official approach to #SWFC for Steve Bruce as he becomes the top target to replace Rafa Benitez. Compensation shouldn’t be a problem. [David Coverdale]

It’s a disaster of an appointment. He’s a very nice guy, who does love our club and will care about results, but he’s just not at the level. It’s gonna be horrendous.

If he takes the job he shows hes not a man, hes a puppet and happy to play to ashleys tune, knowing how he runs the club and what he has done to the fans

The end of football as we know it ????#bottomofthebarrel

RIP NUFC, the love of my life