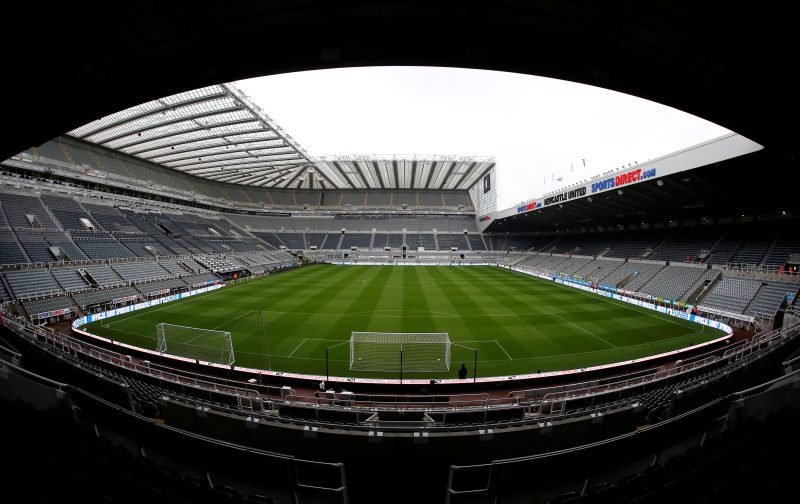 It would be an understatement to say that Newcastle fans aren’t too pleased with their weekend result against Brighton.

ICYMI: Highlights from yesterday’s game at St. James’ Park, with commentary from @bbcnewcastle‘s @raisbeck10 and John Anderson, are available to watch on demand on NUFC TV.

Steve Bruce’s 0-0 draw with the south coast side was a disappointing spectacle for supporters who endured the 90 minutes of fairly uninteresting football.

Of course, supporters saw the irony in the video and took to social media to take aim at Newcastle.

Here is what some fans had to say on Twitter…

‘Highlights’ is a strong term for it.

Implies that there were highlights.

Will help with insomnia. Cheers

Is it just a 10 second clip of Carroll coming on?

There wasn’t any highlights!

The result puts Newcastle just above the relegation zone in the Premier League table.