“Heart the size of a pea”, “Same as Almiron” – Many NUFC fans batter 26y/o following article 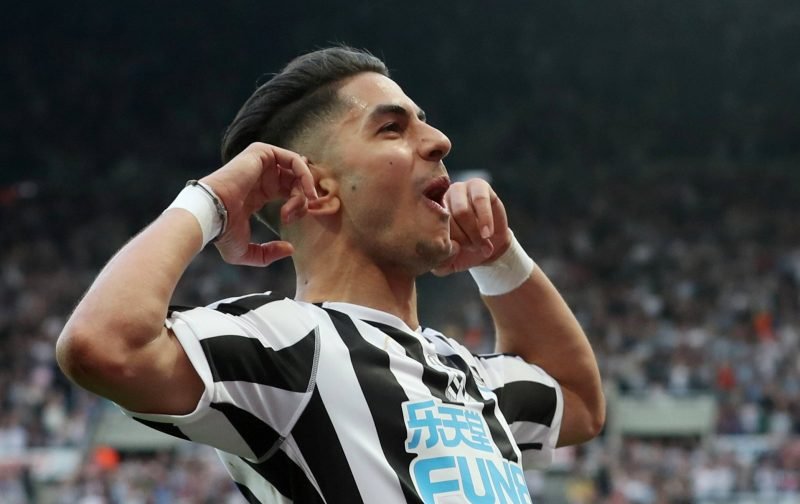 Lots of Newcastle United fans have criticised Ayoze Perez after a story was posted about him by the Leicester Mercury.

After he was bought by Brendan Rodgers’ side for £30m in the summer, Leicester have gone onto have a fantastic season, currently sitting third in the Premier League.

Nevertheless, based on the story which has a range of fans’ opinions on the player, he hasn’t seemed to win over the King Power Stadium just yet.

The article asks supporters to give a rating out of 10 for his performances thus far, and out of the 10 people that were asked, there was no score higher than seven and no score lower than four – so it’s clear nobody thinks he’s been a great addition.

Nope, we can do better 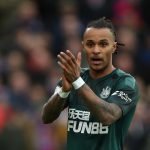 Yes, would be a great deal 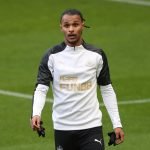 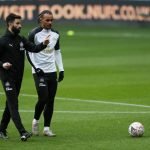 Many referenced the fact that he has been playing out of position for much of the season, with him being better suited behind the striker rather than on the wing.

Two also described the player as “lazy”, prompting the popular Newcastle fan account @NUFC360 to tweet about it, claiming that he wasn’t lazy and was always one of the hardest workers under Benitez.

Despite this, many got in response to the account and disagreed with him, with some saying that he was lazy, and others just saying that he isn’t very good.

Overrated. Played well for a few months for us. Pretty average the rest of the time. Same as Almiron really 🙄

Totally disagree he was at times a very lazy player. Only had patches of good form in a poor team.

Didnt run any more than any other playet , complete myth . Hes getting found out big time . Newcastle was his level.

Massively over rated. Was ok for us but nothing more. Heart the size of a pea

Rafa got the best out of this player , found out else where …

Very inconsistent and tends to go missing. I agree he is very lightweight and goes over so easily but he can graft and is a good technical finisher in the box. Would love to have him at the moment!