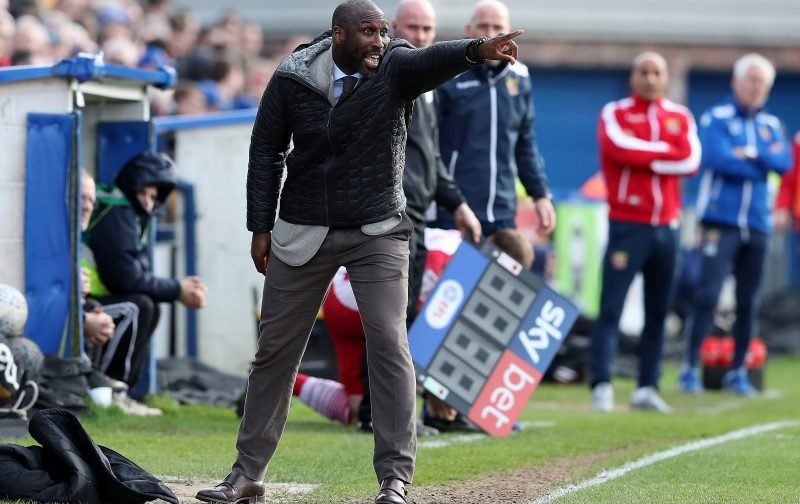 “Ten years of Mike Ashley and yet this club still manages new lows” – A lot of Newcastle United fans are baffled by their club wishing Sol Campbell luck in his new role as Southend United boss.

The former Arsenal player made eight appearances for Newcastle in the 2010-11 season before retiring.

Campbell spent most of his time on Tyneside unfit and overweight and was overall a poor signing.

It, therefore, seems strange that Newcastle decided to mention him at all, and it is fair to say it has not gone down well with many Newcastle fans who are confused by this tweet.

Good luck to former Magpies defender Sol Campbell, who has been appointed as @SUFCRootsHall's new manager this evening. #NUFC pic.twitter.com/3D0oLI6tET

Lads he barely played for us and offered nothing, can we stop dedicating a post to him every time he becomes manager of a new club ????

Completley forgot he even played with us????????

Former defender he played about 20 mins ????

These Toon supporters forgot Campbell played for them.

Put out on here

10 years of Mike Ashley and yet this club still manages new lows.

Other Newcastle fans, though, are angry the club has even mentioned what Campbell is doing.