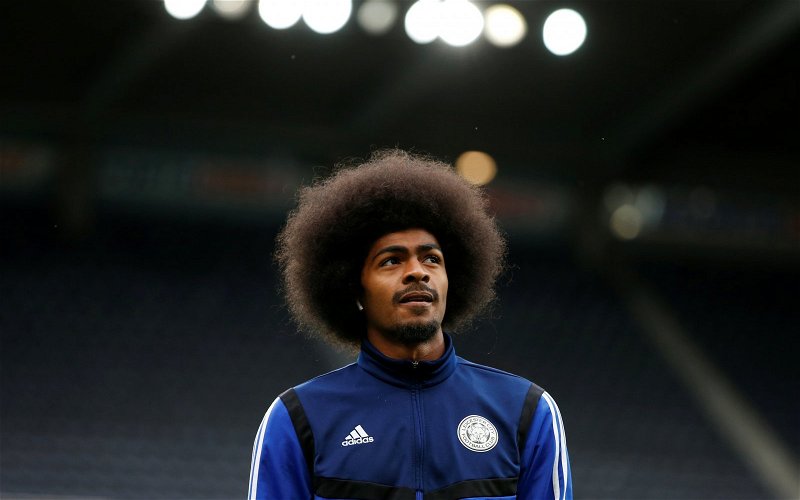 Choudhury is player that is frequently linked with the Magpies which suggests that Bruce is an admirer of the tough tackling midfielder.

The 23-year old has fallen down the pecking order at the King Power Stadium and had it not been for injuries picked up, he could have feasibly ended up on Tyneside in the last January window but the Football Insider reports that this time around Bruce may get his man.

It’s a move that would split opinion amongst the Toon Army. Choudhury is clearly a fairly talented footballer, but many would look back to the horror tackle that sidelined Matt Ritchie in a Carabao Cup game in August 2019/20 that United would eventually go onto suffer a penalty shootout defeat.

Personally, I could easily look past this previous indiscretion if I felt that he was bringing something to the side that we needed but this is a separate issue in itself.

We have been so short of quality central midfielders for a while and this is a reason why Joe Willock turned out to be such an inspired loan deal, he brought something completely different to our otherwise stale midfield options.

I’m not sure Choudhury does this. As a defensive minded central midfielder, he is similar to a lot of the options we have already and without the attacking or box to box flair of Willock, he would not be a fitting replacement for the Arsenal man.

Of course, we all want Willock to return to Tyneside but at this moment in time that seems fairly unlikely and if we can’t manage to pull that deal off then we should be looking for players in a similar mould to the 21-year old rather than Hamza Choudhury.