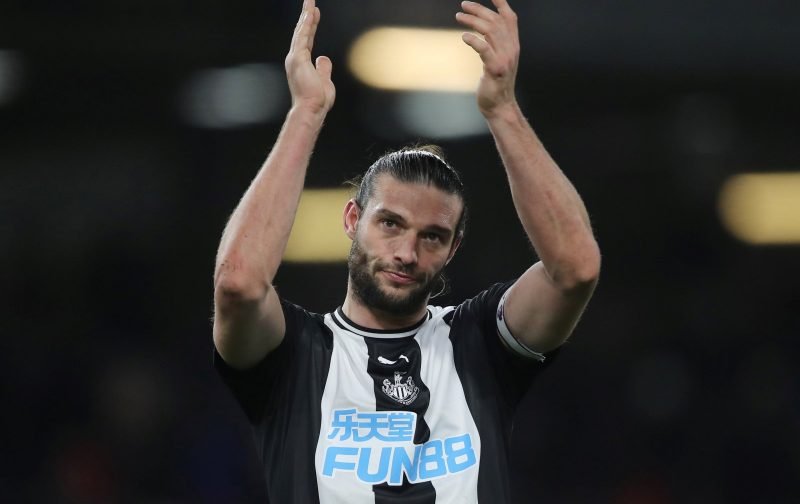 Plenty of Newcastle United fans have reacted to the news which suggests that Andy Carroll’s days at St James’ Park could be limited.

With the forward facing yet another setback after his hip injury, his future has been thrown into doubt as he has struggled to get back to full fitness after attempting a volley in training.

So far in this Premier League campaign, the 31-year-old has made just four starts for the club, with 13 appearances overall, and has not scored a goal.

Furthermore, the player is also occupying some large wages – even if they are mostly performance-related, according to the Guardian.

Following his release, his latest contract reportedly sees him earning a basic salary of £20k per week, but it is believed to be inflated by appearance fees to the region of £75k for a start and £35k for a substitute’s role. 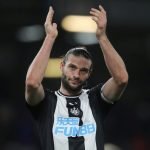 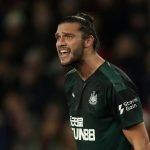 With these kind of figures being thrown around, plenty of fans have reacted on Twitter.

One fan suggested that have suggested that his time is up, while another questioned why they are reluctant to offer Matty Longstaff a proper wage when Carroll is earning one and barely playing.

Isn’t that about what Matty is asking for?

£55k a week just to play 10 minutes at the end of a game, or £20k to do nowt. Couldn’t have just spent the full wage on getting Rondon?

Get rid. Unplayable and I like him. But he’s always injured. We can’t afford passengers.

Wow 20k a week for being injured, love it.

The club only have Joelinton fit and firing for Sunday’s game against Arsenal in the forward’s department, but so far this season, the Magpies have been able to push on in spite of a long injury list.

They are currently level on points with the Gunners, meaning a win would take them above with over two thirds of the season completed.