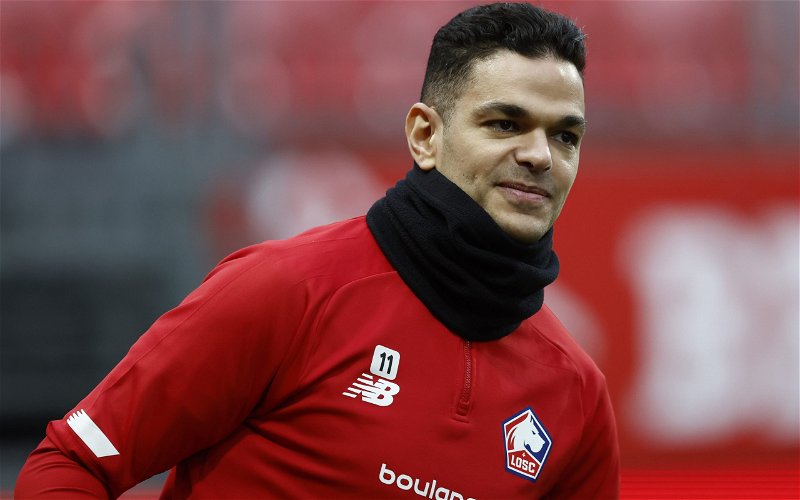 Hatem Ben Arfa was an absolute revelation on Tyneside when he joined the Magpies from Marseille in 2011. Every time he touched the ball it would get Geordie hearts pounding as they knew to expect a mazy run, an insane piece of skill or a rocket of a shot. In terms of sheer entertainment value, Ben Arfa was worth his weight in gold.

However, his questionable work ethic and bad attitude saw him fall out of favour at Newcastle and he was eventually moved on. Several other clubs tried to tame the midfielder but failed which was a massive loss to the sport, as on his day, there were fewer players in the world who were better than Hatem Ben Arfa.

Ben Arfa’s former agent of four years, Frederic Guerra, has given a fascinating insight into the player’s career in an interview with French publication RMC Sport. (the following excerpt is from Sports Bible) 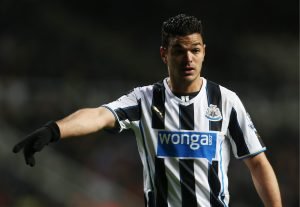 “Guerra lavishes praise on the 35-year-old, who now plays for French side Lille, but explained that he has “no filter between his brain and his mouth”, which in turn affected dressing rooms throughout his career.

When asked where it all started to go wrong for Ben Arfa, he said: “It’s a psychological thing from his childhood. He was king, king, king. He was always told what he deserves but never told to work.

“I was convinced that I had a player that, if we worked on his mind, would win the Ballon d’Or. He was so talented. It’s a huge waste – maybe the biggest waste in football of the 21st century.

“There are plenty of players that were told early on that they would be pearls and still made it. Cristiano Ronaldo became a huge worker early on, Karim Benzema took exactly the same route. It takes work, talent is not enough.

“But his mentor, Michel Ouazine (advisor and representative) told him that talent was enough.”

Up Next: Newcastle Struggle To Offload Trio