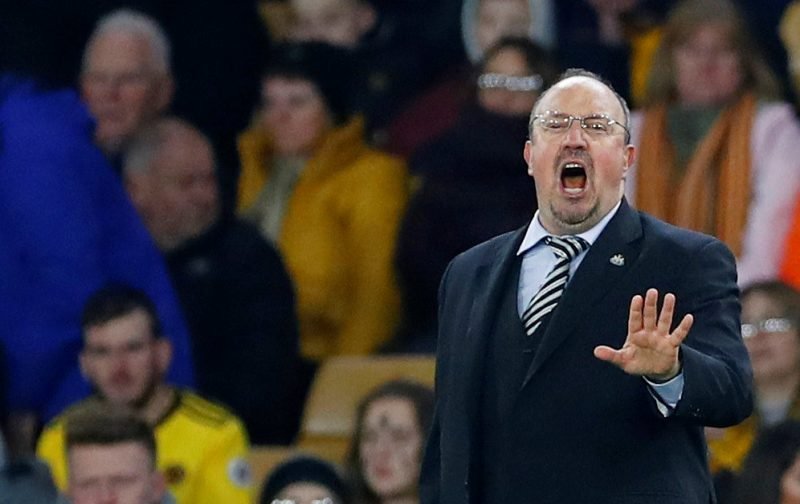 Some Newcastle supporters have been ripping apart the Chronicle for raising the question; ‘Do United have a plan B if Rafa Benitez leaves?’

The boss is nearing the end of his Magpies contract with June 30 rapidly approaching, and there has so far been little to suggest a new deal will be signed despite an offer being on the table.

Mike Ashley and Managing Director Lee Charnley’s best offer to date still fails to address the key issues the Spaniard is intent on changing, and thus is taking his time to mull over accepting the deal presented.

Benitez has been chasing modifications to the club’s transfer policy which has restricted him from landing some of his top targets over the past three years, and which could well be a theme that continues this summer if he stays on.

The issue is, however, that Ashley is still intent on the club being self-sufficient and refuses to pump more money into the club if he remains in control.

If these critical impasses continue to be a stumbling block over the next few weeks, the board may well have to start listening to the agents touting their unattached managers, as they have so far refused to speak to any intermediaries or potential new head coaches.

So when the Chronicle asked ‘Do United have a plan B if Benitez leaves?’, this is how these United fans reacted…

Tim Sherwood is plan A

They don’t have a Plan A.

@NUFC they don’t even have an A plan #ashelyout

???? the only plans that #nufc have is how to treat fans with contempt whilst maximising as much profit out of the club as possible

The only plan is the cheapest plan! Sell a few players and like last season make a transfer profit

Do they have a plan ‘B’? This is Ashley &Penfold your on about. They can’t find a way past plan ‘A’

He is the plan b! Takeover first