“File that in the bin” – Many Newcastle fans ignoring what flop is saying about £42,000 man 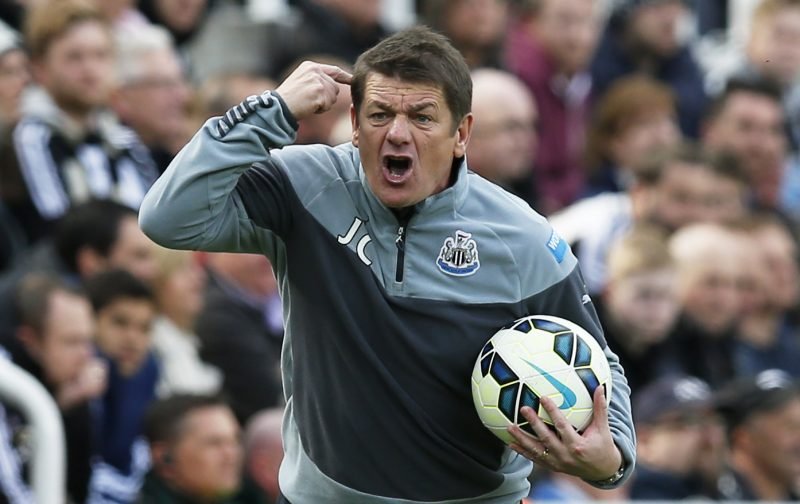 “That’s a laugh” – A lot of Newcastle United fans are staggered that John Carver has given his opinion on Miguel Almiron and told talkSPORT that he thinks Steve Bruce should drop the struggling Paraguayan.

This is the same John Carver who is statistically our worst Premier League manager and also once claimed that Mike Williamson got sent off on purpose.

In the same interview he said that we would love a team of 11 Jack Colbacks because they would try.

This is the level of football knowledge this man has – it is ridiculous that he is even talking about Almiron.

He was a disaster, and as such, I take anything he says about football with a pinch of salt.

Amazingly Carver claimed that he has watched Almiron closely in the MLS and that the current Newcastle staff need to look at what Atlanta did to get the best out of Almiron.

Carver also said that he thinks that his age is affecting him, but Miggy is 25. He is not a youth prospect – so to say he is young is more nonsense from Carver that should be ignored.

Almiron, who earns £42,000 per week, is struggling, but taking him out of the team will only work if Bruce decides to change formation – if not then Miggy has to be kept in the team as his pace and ability in transitions is too essential to the way we play.

Is John Carver the worst Newcastle manager ever?

Yes, that season was embarrassing 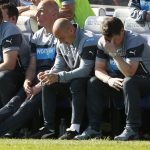 No, we didn't go down 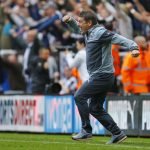 One thing for certain, though, is that John Carver must be ignored.

These Newcastle fans agree, and they intend to ignore every word Carver says about Newcastle.

John Carver, caretaker manager who set an NUFC record for the most consecutive defeats in the history of the club then declared that he was “throwing his hat into the ring” for the permanent position.

Ok thanks John – we will take your insights on managing with a pinch of salt if that’s ok?

Cheers John, let me just file that in the bin

Opened this click bait to see which nonsense man this would be. Didn’t disappoint Lee cheers. 👏🏻

Move along it’s only carver