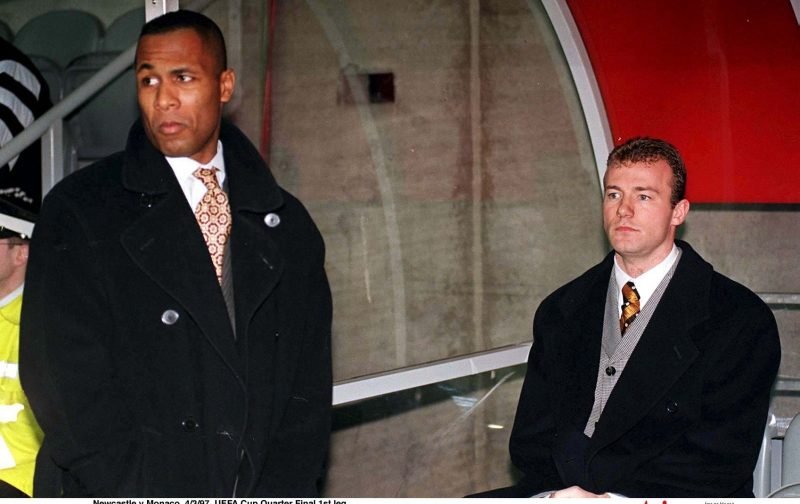 In an interview with the Athletic between Sir Kenny Dalglish and Alan Shearer, the former revealed to the latter that he attempted to STOP the deal which saw Les Ferdinand leave for Tottenham Hotspur in 1997.

Indeed, the striker – who had scored 29 goals as Newcastle pushed for the Premier League title – was let go as the Scotsman sought more transfer funds after the world-record arrival of Shearer in 1996. Only together for one season at St. James’ Park, his departure came just as Shearer picked up a lengthy ankle ligament injury, depriving the Toon Army of two lethal forwards.

”After that game at Goodison Park [the one in which Shearer was injured], I was straight on the phone to Freddy Shepherd, the chairman, saying he had to call the deal off, but there were all sorts of threats about legal action”, said the former Toon chief.

”If we could have kept him, we would have. Les was brilliant.”

One of the greatest myths in football is the idea that Kevin Keegan’s famous entertainers side were full of free-scoring attacking outlets. That’s not at all to doubt the ‘Entertainers’ tag that follows them around given the overall brand of football, but there was an over-reliance on one man. 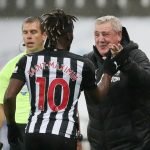 In fact, during the 1995-1996 campaign, Ferdinand was in fact the only Toon player to reach double figures (25) with Rob Lee and Peter Beardsley trailing way behind on 8 each. So, with Shearer out of the picture too, it made for fairly bleak reading on the goalscoring front.

John Barnes ended the 1997-98 campaign as Newcastle’s top scorer in the league with 6 strikes as a side who had pushed for the league title in such a remarkable way finished 13th.

So, while enough time has passed to get over the disappointment, it’s certainly interesting to think what might have been. It’s certainly hard to reasonably assume that Ferdinand’s mere presence would have made the Magpies challenge again but perhaps a goalscoring presence would have helped turn at least some of their 11 draws into wins. Baring in mind four of them were 0-0s, perhaps they could have shot up the division.

After all, they ended up 13 points behind the European qualification spots so maybe the season would have been much more of a success, despite the fact they were no longer in a title race.