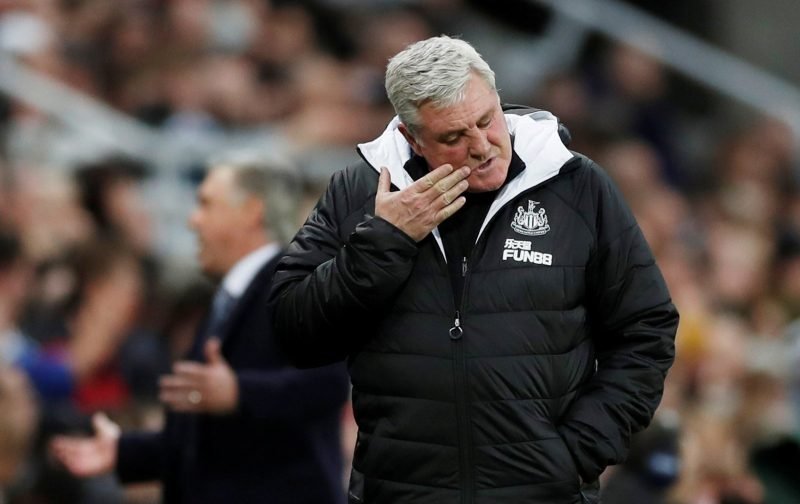 Head coach Steve Bruce made the double change in the 73rd-minute of the Premier League encounter, with the Gunners already two goals to the good after a quick-fire double from Pierre-Emerick Aubameyang and Nicolas Pepe shortly after the break.

The boss had limited attacking options on the bench at the Emirates Stadium with Andy Carroll, Dwight Gayle and Yoshinori Muto missing from the matchday squad, despite an expectancy that all three were fit to feature in some capacity.

Wide midfielder Christian Atsu was arguably the only offensive player that Bruce could have called on to try and change our fortunes in North London, though the Ghanaian remained in the dugout as Hayden, Ritchie and later Fabian Schar entered the action.

United returned to Tyneside without a goal to show for our performance in North London, where Joelinton saw his Premier League drought stretch to 23 games.

Will Bruce regret not signing a striker in January? 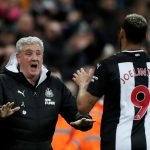 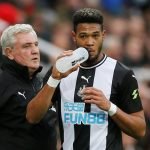 Joelinton had attempted two shots during his full 90-minute outing on Sunday, though saw one blocked and the other miss the target while only playing eight forward passes in the final third, per WhoScored data.

Only Sean Longstaff (three) attempted more shots for Newcastle during our defeat at Arsenal, and Bruce is well aware that Joelinton must improve his production to make his club-record £40million move a success.

“Joelinton has got to learn and improve,” the boss said after the match, via quotes by the Chronicle’s Lee Ryder. “He has to be in the box more often.

“We have to keep reminding him to get in the box and be more selfish. Strikers are judged on goals. He played well, led the line well, but he’s got one goal all season in [the] Premier League”

Bruce’s words could offer some supporters reason to be more optimistic going forward, however there were many frustrated at more than just Joelinton when the club announced that two midfielders were coming on at 2-0 down on Sunday…

Get in love these positive subs

Newcastle United FC do you believe this is any good? Go on say how you feel. We pay to watch this while you get paid to watch it. Be brave.

2-0 down and we bring on defensive players… Great

Could do with a striker to come on…

State of that bench

such an unforgivable transfer window to not sign a forward