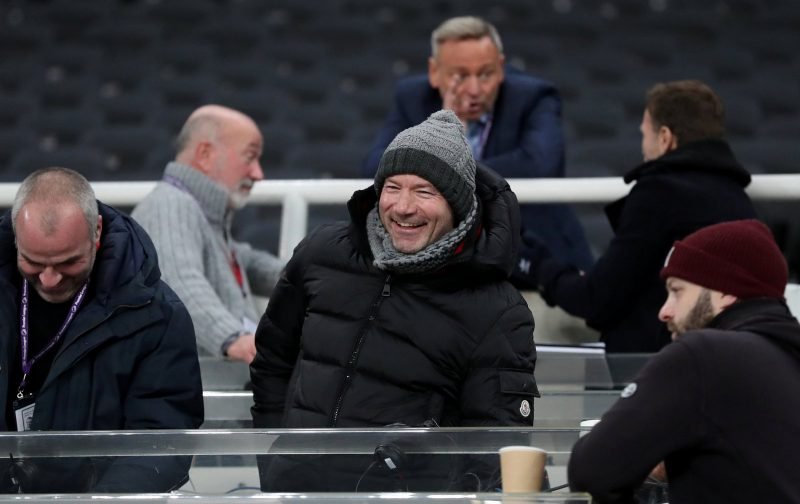 “Toothless” – A lot of Newcastle United fans are in total agreement with Alan Shearer’s assessment of Newcastle’s appalling 2-0 defeat to Aston Villa.

Simple but pretty much sums up our woes in front of goal.

The front three were isolated all evening, and even when they did shoot it looked, they didn’t believe they would score.

Steve Bruce tried to change it with Andy Carroll and Dwight Gayle, but they looked even less of a threat, and bar two saves it was a comfortable evening for Tom Heaton.

Obviously, the return of Jack Grealish made a difference, but Villa are a team we should at least be able to score against, but instead, we left Joelinton, and Allan Saint-Maximin isolated upfront.

If it weren’t for Martin Dubravka, we would have lost by more.

Our primary source of goals in recent weeks has been the defence but the set-piece delivery bar one corner was so bad that our three centre-backs didn’t have a chance to score. 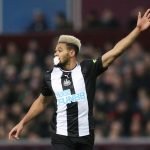 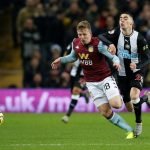 However, we really shouldn’t be relying on the defence to the majority of our goals, and we must find a way to get this front three to score.

Certainly, these Newcastle fans agree with Shearer that there was no goal threat.

Wouldn’t score if they played for another 3 hours

The most ineffective forward line in the Premier League history! Wonder why Rafa didn’t want to sign Joelinton?

I want proof that Joelinton or Almiron can even score in training, pathetic

Embarrassing, so many lazy performances and a toothless long ball central midfield, indecisive centre backs+ absolutely no creativity in the final third ????????‍♂️

Many Toon fans are fuming with the poor attacking display.

Get ya boots back on Al

Get the umbros out Al

Come out of retirement please

Other Newcastle supporters want to see Shearer put his boots on.