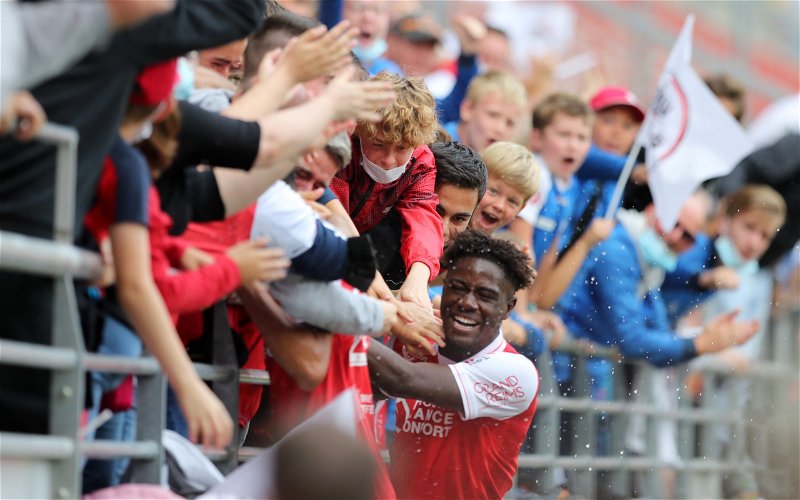 According to Twitter football Guru, and all-around man in the know, @FabrizioRomano There has been new, positive contact between Hugo Ekitike’s agent and Newcastle.

The deal seems to be back on track, after all the agreement is in place with Reims, they are still waiting on the agent’s side and further comment is expected.

The great news for all concerned is that the injury wasn’t as bad as first thought. Newcastle United are definitely on it with the player’s camp, and no doubt prior to putting any pen to paper the French youngster will undergo a rigorous medical, this week is expected to be very  important.

With many fans tiring of the association with Ekitike and the saga around both his and the supposed signing of Botman, it’s imperative that these signings get concluded with expediency. The appointment of the Director of football seems to have brought about that urgency and seemingly more targeted approach. 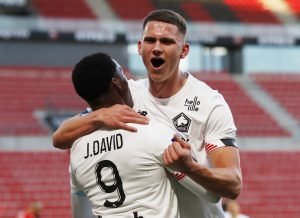 Dan Ashworth was seen at the Netherlands U21 game in which Botman featured however his son  Zac was in the squad, (he didn’t actually get on the pitch),  so don’t read too much into that however tempting it may be.

It was also noted comedically that our new Director of football appointment Dan Ashworth asked Botman for his Autograph at halftime, ‘Here, here and initial here and here” lol 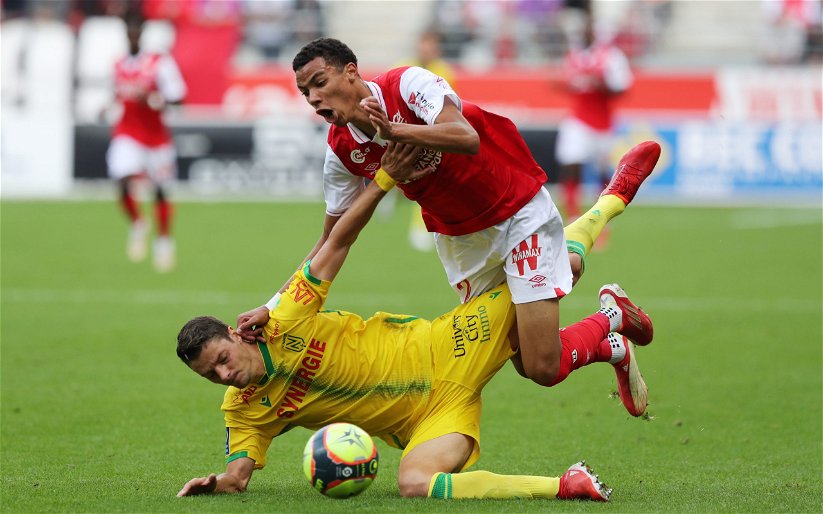