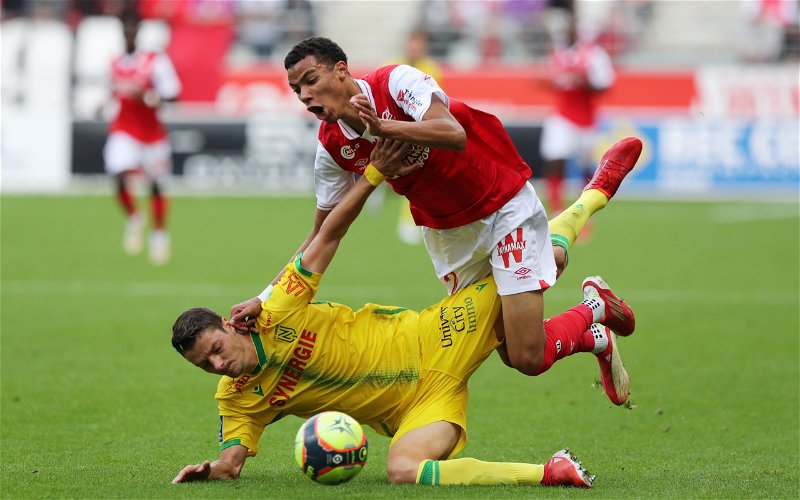 According to @FabrizioRomano on Twitter, the Ekitike deal could be in danger!!

It looks like the young Frenchman has picked up a new hamstring injury for Hugo Ekitike today during the France game. His agent was expected in Newcastle on Monday after the agreement reached with Reims, but he delayed.

The deal could be even more delayed now after the injury – Newcastle will also consider other options. Sometimes these things could be a blessing in disguise, and regardless Ekitike was judged to be one for the future.

There were already reports surfacing that Ekitike was not keen on a move to Tyneside according to Journalist Shamanth Jayaram writing in The Boot Room.

Newcastle had allegedly agreed a £25 million deal with Reims in January, and they’ve reportedly agreed to an even bigger deal now. But, the problem remains the same – Ekitike does not seem to want to move to Saint James’ Park.

What is definite is that Newcastle will want to move quickly and if his injury is as bad as its thought they will be looking for alternatives to fill his boots in a quick fashion.

A lot of fans I have spoken to today since the news broke did not seem that bothered, and comments of “He didn’t wanna come so stuff him” were repeated time and time again. 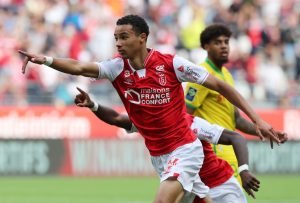 Ekitike is definitely a fantastic young talent with a bright future, and remember he’s still only 19 and impressed everyone in his breakthrough campaign in the Ligue 1 last season.

Newcastle are absolutely right to go after a player as talented as Ekitike, but if it takes this much convincing to bring him in, is it really worth it? 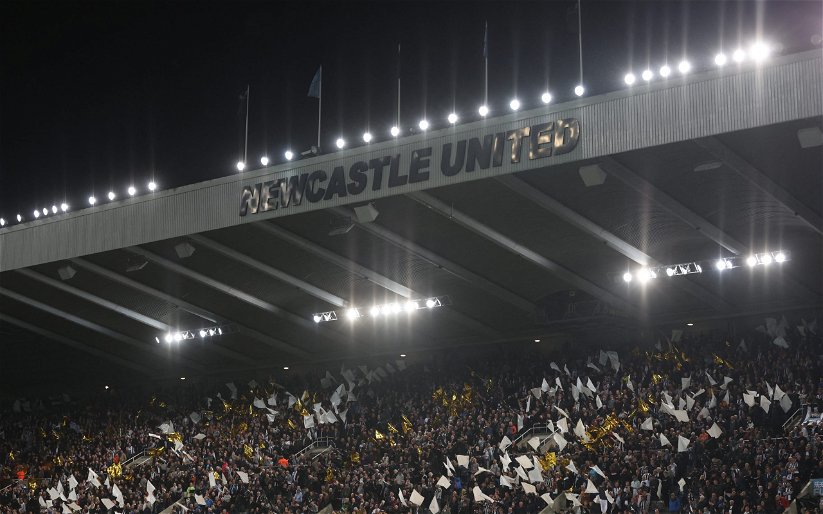