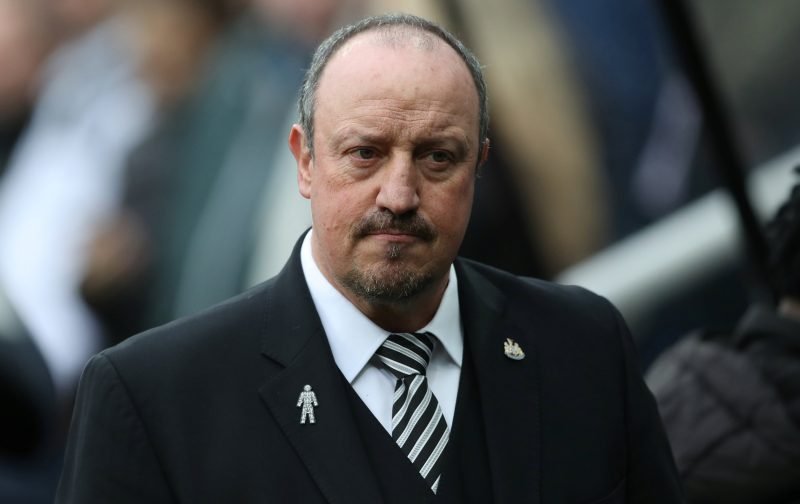 It’s the news that all fans of Newcastle have been waiting months for. Indeed, a recent report from the Chronicle has revealed that Newcastle have given Rafael Benitez a formal contract offer, with the club clearly keen to keep the Spaniard at the club.

This is, undeniably, good news for the club. It’s evident that they want him to stay, and so in what is an increasingly rare occurrence, it appears as though Newcastle fans and the club are in agreement.

However, it’s important that fans recognise what is happening here. Is this a genuine offer? We’re led to believe so, judging from this report, but the motivations behind it may be a little bit murkier.

After all, what does this offer actually mean? Why is it coming now? What have they done to prove that they’ll back the club as they should have been over the last few years?

What this screams of is the club simply saying to Rafael Benitez: here’s a contract, now sign it. They aren’t confirming any assurances, nor are they actively backing him in the transfer market. It’s simply a case of them doing their part, and if he doesn’t sign on, they expect him to become the enemy of the fans.

The reality is that it doesn’t work like that. We recognise the frustration that Rafa has with the board, and a contract offer like this isn’t going to change that.

Nothing has changed over the last few months, at least from what we can see, and so why should Benitez sign on? Newcastle still have a lot of work to complete to do right by Benitez and fans of the club.