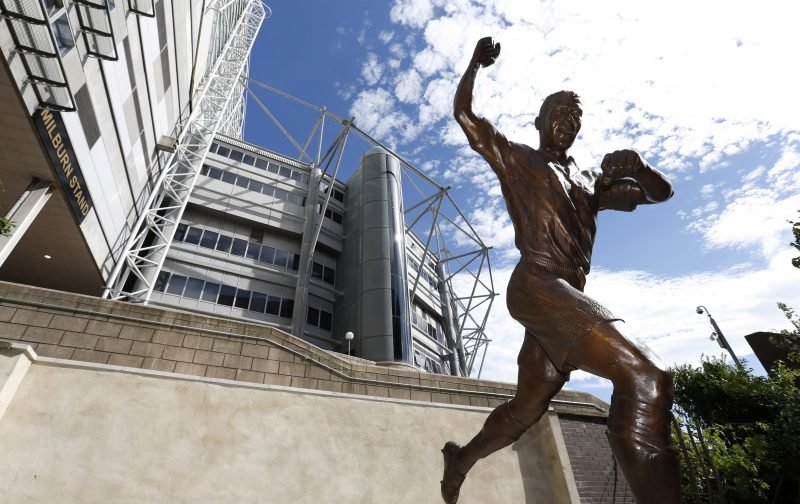 Another day in January has passed with very little reason for Newcastle fans to be excited. The Magpies have yet to bring in any players so far this month, and it’s not looking like that’s going to change anytime soon.

Given how poor we’ve been for much of the season, and that’s obviously a shame, and so it’s no real surprise that Newcastle fans are down in the dumps as a result.

Newcastle recently shared a video of the team preparing for our weekend clash with Chelsea, but it hasn’t gone down too well.

The lads have been training this morning ahead of Saturday’s trip to @ChelseaFC… #NUFC pic.twitter.com/QIMFV6rhJf

Indeed, in response, lots of Newcastle supporters have slammed their club for the lack of transfer activity that is currently ongoing at St James’ Park. One fan makes a particularly relevant point, noting that if we can’t play well against Blackburn, how on earth are they going to do against a huge team like Chelsea?

Honestly, motivation and optimism amongst fans seems to be at an all-time low at present, and we can’t see that changing anytime soon. See what fans have said below:

That’s a coincidence. We’ve been confirming our strategy for 31st January.

“Hello. Is that the #NUFC Box Office? Great. No transfers and no takeover? I’d like to cancel my season ticket please”

Be better if this read, The “NEW” lads have been training ahead of Saturday’s game…. Most of THOSE lads struggled against Blackburn. How can I have any hope of a result against Chelsea?

Look at them new signings

Might aswell forfeit the game aswell as the season