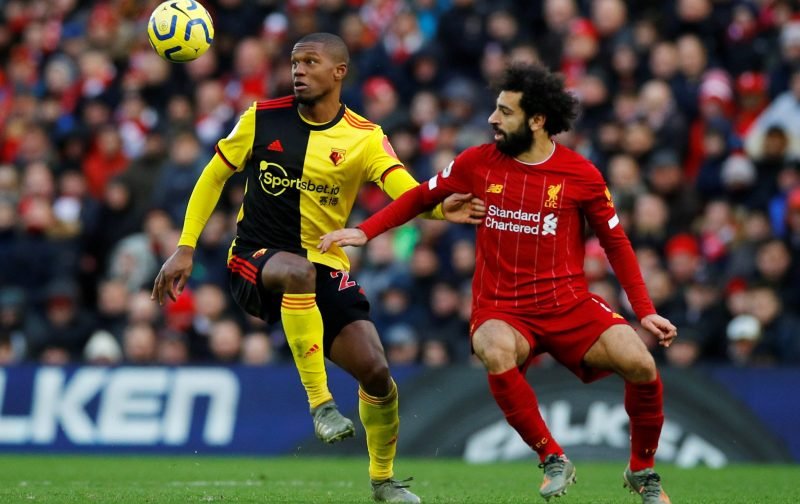 Newcastle United have made contact with Watford defender Christian Kabasele over a move to St. James’ Park, according to Le10 Sport.

Kabasele has been at Vicarage Road since the summer of 2016 after joining the Hornets from KRC Genk in a deal worth around £6million, and penning a five-year contract at the club.

The Lubumbashi, DR Congo-born centre-back’s terms are due to expire in 2021, though Watford are said to be planning on offering Kabasele a new deal that would keep him at the Hertfordshire outfit until 2024.

Watford face a race to get the deal done before his contract enters its final twelve months, as Kabasele is a widely sought-after player in the mid-season market, with West Ham United plus Europa League hopefuls Manchester United and Arsenal also credited with an interest.

But the Hornets are set to agree a deal with Kabasele with confirmation of his extension expected soon, which would throw a spanner in the works of any potential move.

Kabasele has struggled to forge a regular role for himself in the Watford first-team this season as they drifted between three managers, though the 6 ft 1 defender has started all 13 of his Premier League outings while helping to six clean sheets – including against Manchester United.

The 28-year-old struck his only top-flight goal of the season in the Hornets’ 2-0 win over Ole Gunnar Solskjaer’s Red Devils in December, too, and has been capped by Belgium twice in his senior career. 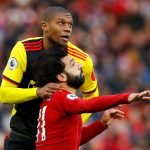 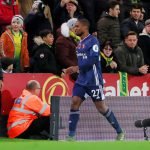 Newcastle chiefs forging a January pursuit of the £7.2million-rated centre-half could come as a welcome relief for head coach Steve Bruce if the club were successful, with the boss currently only able to call on ten fit senior outfield players.

Centre-backs Fabian Schar, Jamaal Lascelles and Paul Dummett are all either confirmed out or doubts to feature in the FA Cup Third Round Replay with AFC Rochdale on Tuesday night, leaving Bruce with Ciaran Clark, Federico Fernandez and Florian Lejeune to call on.

Though signing Kabasele would cause Bruce issues later in the month when he has to submit his final 25-man squad for the remainder of the season, as the boss would likely have to leave one central defender out unless someone were to be sold in the January window.

Adding Kabasele to the fold would add a centre-back who has won 1.9 of his 2.7 tackles per 90 minutes in the league this season, along with 1.9 interceptions, 5.6 clearances, 1.4 blocks and wins 2.5 of his 4.2 aerial duels, per WhoScored data.

In other Newcastle United news, a £1.8m-rated Toon man has a vast list of admirers ahead of talks over his St. James’ Park future.