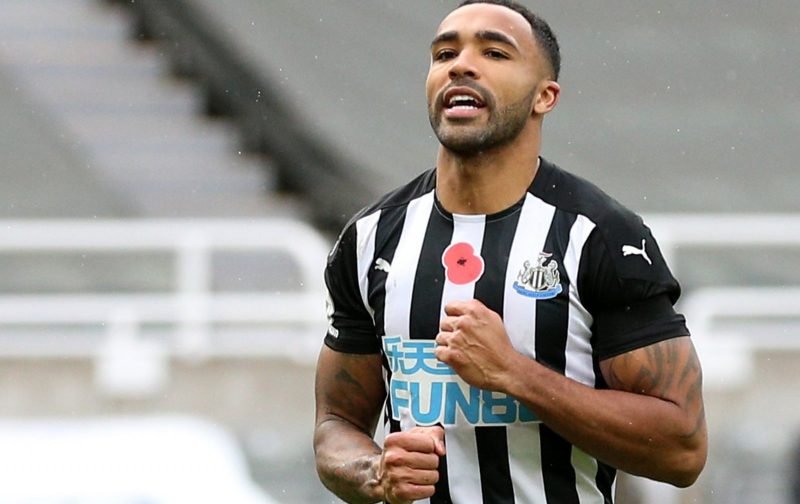 Thankfully for Newcastle United, the miserable loss away at Southampton doesn’t appear to be compounded with more bad news.

That’s because, according to The Athletic, star striker Callum Wilson’s hamstring injury is not deemed to be overly serious following a scan and the 28-year-old could reportedly have an ‘outside chance’ of playing against Chelsea on November 21st when the Premier League resumes.

The Magpies’ best source of goals in years, this is obviously wonderful news for manager Steve Bruce. Even if he can’t make the Chelsea game at St. James’ Park, the fact he could be available for key clashes with Aston Villa and Crystal Palace should help the Toon’s cause.

While the best start to a season since 2011 has at least staved off any fears of a relegation battle for now, Villa and Palace will surely represent the kind of teams Newcastle need to battle with in order to finish in the top 10, so being able to call on Wilson is a major boost.

Without him, there simply isn’t a reliable source of goals within the squad with Dwight Gayle still injured himself.

Indeed, if Newcastle are going to try and keep themselves in games before looking to snatch a result late on (much as they did against Wolves and Tottenham) then, realistically, they need a poacher in the mould of Wilson to make the most of any late chances that may arise when the contest opens up. 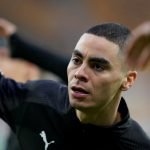 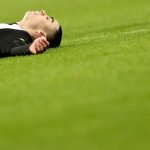 Furthermore, given the increase in awarded penalties this season too, being able to call on Wilson to take them can only be a boost. The former Bournemouth striker has scored three spot-kicks already and there isn’t an obvious replacement with Matt Ritchie also injured.

With all that in mind, it’s as promising as it can be for Newcastle.