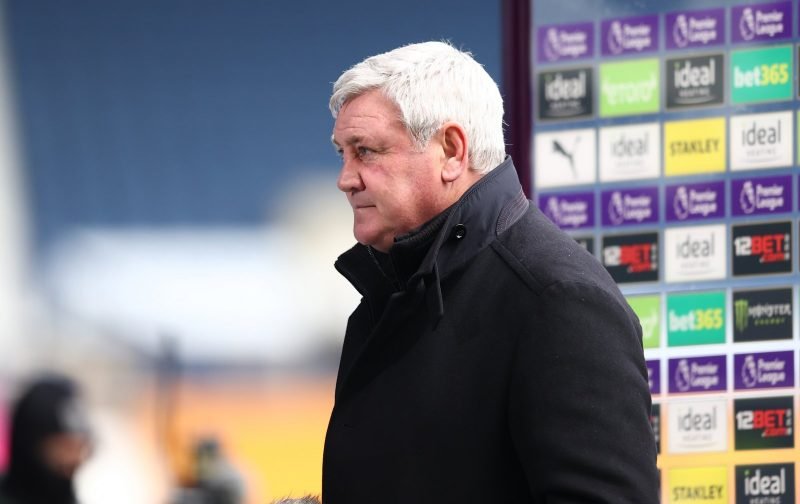 It’s fair to say that we have all seen a marked improvement in almost every area of Newcastle United following the 3-0 embarrassing defeat at the hands of Brighton and Hove Albion.

There were no redeeming qualities of the performance against the Seagulls but in the aftermath the side have picked themselves up and managed to all but secure Premier League safety.

When addressing the press ahead of this weekend’s game against Arsenal, Bruce touched on the recent form and the reasons for why United’s fortunes have changed so drastically.

“We’re certainly in a better position than we were a month ago. We’ve only lost one of our last eight games so just at the right time, we’ve found a bit of resilience.

“We’ve had our big players in key areas fit which has coincided with the upturn in results.”

From a side that looked all but down at the Amex to a side on 36 points, nine points clear of 18th placed Fulham, the transformation has been due to a number of reasons.

Bruce correctly points out the resilience of the team, they may not have played well in all of the four games that followed but the late equaliser against Spurs, the comeback at Turf Moor, the winner against the Hammers and finally the 95th minute Joe Willock leveller just moments after the side had been cheated out of an equalising goal clearly shows the resilience and fight of this group of players.

It seems likely that some home truths were told following the Brighton debacle and things have improved as a result.

Allan Saint-Maximin is the other obvious reason. Without him, Newcastle may well of still found themselves in trouble. Influential in the move that saw the Spurs leveller, individual brilliance at Turf Moor and quality displays against West Ham and Liverpool have helped the situation massively.

United’s tactics have at time appeared to be ‘give the ball to Allan and hope he can beat six players’ which is not sustainable in the long run but fortunately has worked in the short term securing Premier League status.