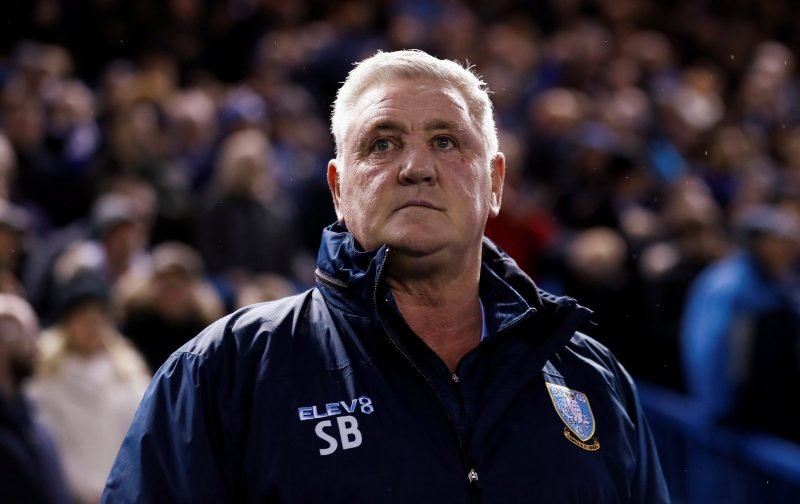 The MEN writer understands Solskjaer continues to harbour an interest in the Magpies academy graduate, and feels a move by the Red Devils cannot be ruled out despite Steve Bruce giving his public backing to the North Shields-born star remaining at St James’ Park.

Solskjaer has long been targeting Longstaff this summer as he searches for homegrown talent that can help his rebuild at Old Trafford, but has so far not been able to get his man – or Leicester City’s Harry Maguire – as his side values both targets lower than their current clubs.

Newcastle executives are understood to price Longstaff as high as £50million after Manchester United acquired Aaron Wan-Bissaka for that amount, but Red Devils Executive Vice-Chairman Ed Woodward is only willing to bid closer to the £30million mark.

Solskjaer may put the pressure on Woodward to increase his advances to acquire Longstaff, though, as he is targeting at least two new names before the summer market slams shut. And a willingness in Manchester to make a compromise could see the midfielder leave Tyneside, despite Bruce being sternly opposed to the 21-year-old leaving so soon into his tenure.

“You never want to lose your best young players, and I think we’ve made it pretty evident that we won’t,” Bruce said, as quoted by Sky Sports.

“We’re concentrating on Sean now, getting his knee right. It’s his tenth or eleventh training session since he hurt his knee.

“I’ll just repeat what the owner said – he’s not for sale.”

Longstaff made nine Premier League appearances during his breakthrough under Rafa Benitez, but saw his campaign cut short in March with a knee injury.