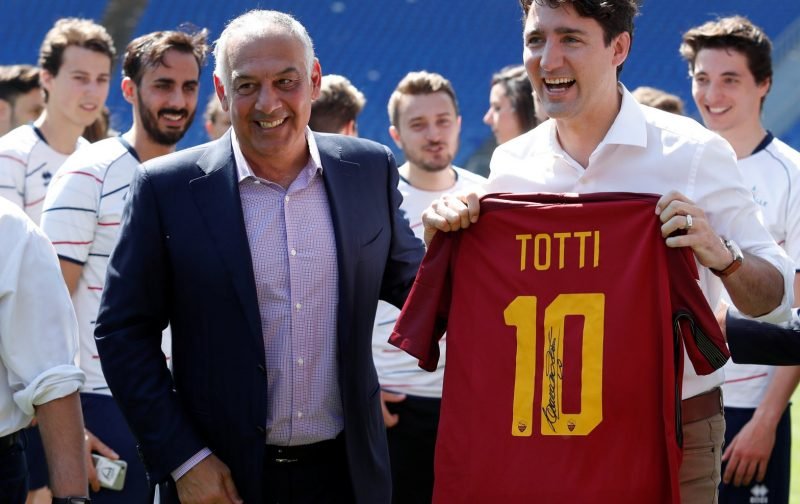 American billionaire James Pallotta has got people talking in the North East after he name dropped Newcastle United as a potential football club to buy.

Fellow Newcastle fans may remember the name as he has previously been linked to the takeover of the club and by his own admission has previously tried to buy us.

This time he came out and dropped the name of Newcastle United in an interview that he gave with the Athletic, specifically praising the fan base.

But for anyone who isn’t aware of Pallotta, who is he?

He does have an extensive history in football ownership and up until December 2019 he was the owner of Italian giants Roma. It is not just football clubs that Pallotta has been involved in running and he is part of the management group of NBA side Boston Celtics.

The American has amassed over $1B through his private investment company ‘the Raptor group’. They predominantly invest in sport and technology.

Another interesting fact about Pallotta is that he is supposedly good friends with the legendary Manchester United manager Sir Alex Ferguson and the Scot was even a guest of the then Roma owner for the Italian side’s famous Champions League comeback against Barcelona.

The noises coming out regarding these latest quotes from the club seem to be that there remains just one party in the Newcastle United takeover town and that is the Saudi-led deal that we all got extremely excited about this time last year.

And whilst a big part of me thinks ‘anyone but Mike Ashley’ anything that doesn’t have the unlimited funds promised with the Saudi PIF deal would seem like a shame.

A report in the Chronicle suggests that Mike Ashley shares the same sentiment and still believes that the takeover is all but done and just requires it being rubber stamped.

Are we nearing the end of the Mike Ashley era? You would certainly hope so but I’m not getting my hopes up at present.