“Baller” – Many Newcastle fans talking about piece of magic from ex-player rated at £5.4m 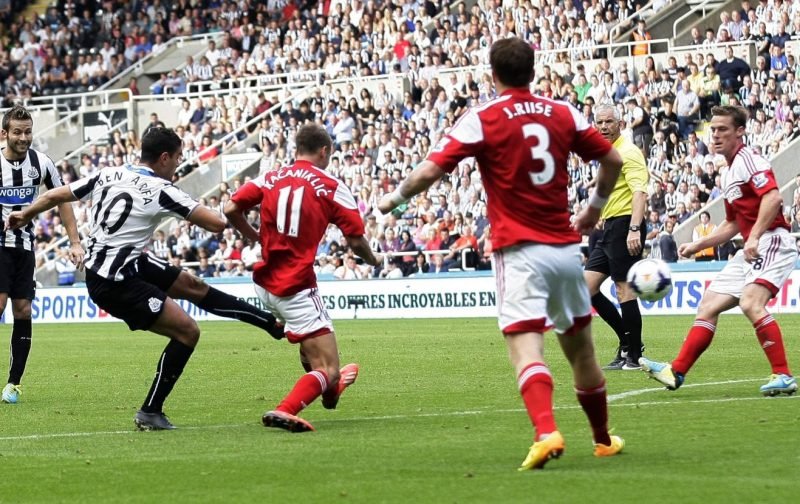 “The streets will never forget” – A lot of Newcastle United fans are discussing a goal by Hatem Ben Arfa.

The Premier League selected Ben Arfa’s strike against Fulham in 2013 as their Goal of the Day.

The now 32-year-old, who is valued at £5.4m, picked up a pass from Loic Remy, brought the ball down on his chest, and drove into the box and onto his left foot.

The Fulham defence forced the Frenchman away from goal, but he whipped a stunning strike into the top corner to seal a 1-0 win for the Toon.

This was actually one of Ben Arfa’s less spectacular Newcastle goals.

What was Ben Arfa's best goal for us? 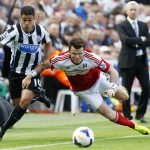 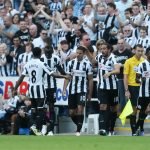 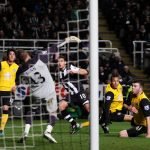 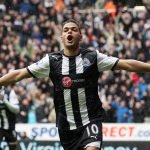 However, it was still a fantastic goal, and it is causing some Newcastle supporters to remember the ability of Ben Arfa.

the streets will never forget

my favorites player, the missing talent

Many Toon fans are talking about the ability of Ben Arfa.

All too infrequently though. World class at times, a no-show at others.

Absolute quality, when he wanted to be. But blew hot & cold far too often ????

Other Newcastle fans are annoyed at the wasted talent of the Frenchman.