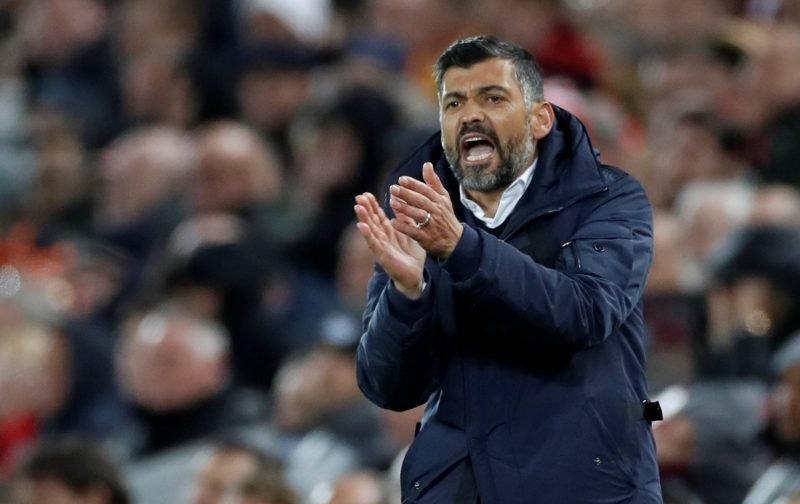 Newcastle owner Mike Ashley and Managing Director Lee Charnley are on the hunt for our new manager, but FC Porto could demand up to €20million for Sergio Conceicao, as per O Jogo.

The Dragoes boss emerged as a potential candidate to succeed Rafa Benitez earlier this week, when reports surfaced suggesting the former Portugal international would be keen on taking up the St James’ Park hot seat.

Many managers have already put their name forward to take up the soon-to-be vacant position the former Liverpool boss is due to leave, with Mikel Arteta one of a plethora said to be open to a head coach role on Tyneside depending on what guarantees Ashley and Charnley offer.

No approaches will be made to Porto for Conceicao or City for Arteta, or any another other potential targets, until Benitez’s contract has officially expired on June 30, though, which will leave the first-team preparing for the new campaign without a head coach installed when they return for pre-season next week.

O Jogo have now confirmed following the reports on Conceicao’s interest that Porto are yet to receive any contact from Newcastle figures relating to the 44-year-old’s availability, and refer to the Porto boss’ recent contract renewal.

It’s stated that when the former Inter Milan and SS Lazio winger put pen to paper on an extension in March, to tie his future to the Estadio do Dragao natives to the summer of 2021, his release clause increased from €15million (£13.4m) to €20million (£17.9m).

The Portuguese outlet do not suggest Porto will necessarily demand the release clause is met, but there is no indication to the Liga NOS outfit accepting a lower fee for their manager, who led the Dragoes to the top-flight title in 2017/18.