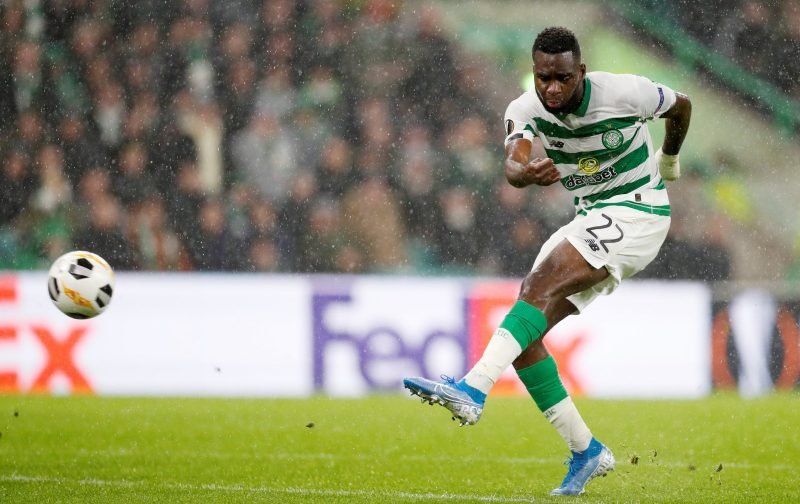 United’s current group of strikers have been responsible for just one of our 24 Premier League goals this season, with Joelinton entering the weekend on a 22-game drought whilst Dwight Gayle, Yoshinori Muto and Andy Carroll have all failed to find the back of the net.

Edouard, though, has been firing on all cylinders all season for Celtic under Neil Lennon, with the former France U21 international scoring 23 times in 38 games across all competitions on route to a goal involvement of 40 thanks to 17 assists.

Two of the 22-year-old’s strikes have come in the Hoops’ Europa League campaign, while finding the net twice during their failed quest for Champions League qualification.

Only once this season has the Paris Saint-Germain product gone two Scottish Premiership games without a goal, too, while only failing have a hand in any of the scoring six times over his 23 league outings.

He also scored in both of his Premiership appearances against bitter rivals Rangers this term, and has scored four direct free-kicks over the course of his senior career.

Would you back a move for Celtic's Edouard? 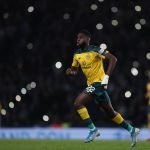 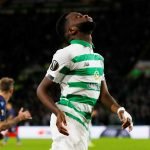 Bruce believes Edouard has the capabilities of producing “great” displays in the Premier League and has told his dad, Toon boss Bruce, to make a pursuit of the Frenchman in the summer transfer window.

“I have told Dad about Edouard so we’ll see,” Bruce told Football Insider. “When you look at going into Europe to buy a top striker now, I mean Newcastle paid £40million for Joelinton, the price teams demand nowadays for top strikers is huge.

“When you think of what it might cost to get him out of Celtic, it might be worth a punt.

“Whether you could get him for £20-30million, I know it sounds like a lot of money but in today’s market it might be alright, and if he comes and does anything near what he does [in Scotland] in the Premier League then it would be great.”