“This would be insane”, “He’d be adored at NUFC” – Many fans react as Toon target €40m striker 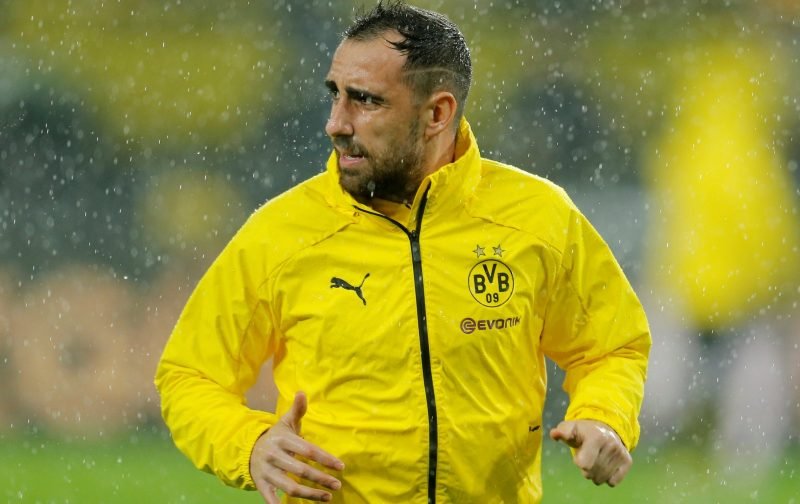 Many Newcastle United fans have been reacting on social media to reports by the Northern Echo, claiming the Toon are battling with Tottenham Hotspur for the signature of Borussia Dortmund striker Paco Alcacer.

The Spanish forward has emerged as a late window target for head coach Steve Bruce due to our lack of attacking options, and believes Alcacer is a viable choice to arrive ahead of Friday’s Deadline Day.

BVB boss Lucien Favre has rarely turned to the former FC Barcelona man amid what has proven to be an injury ravished season for Alcacer, who missed close to a month with Achilles tendon and calf muscle problems before facing a further spell on the sidelines with a knee issue.

The various gripes, and a preference to deploy midfielders Marco Reus and Mario Gotze at striker before the January addition of Erling Haaland, has seen Alcacer warm to the idea of leaving the Westfalenstadion this month.

Alcacer’s relationship with Favre has deteriorated exponentially this season, having been a key figure for the Swiss head coach last term which saw his loan spell from Barcelona turned permanent for €23million (£19.4m). 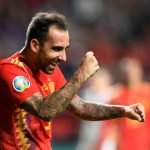 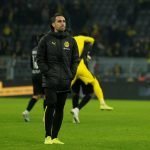 BVB are believed to want €40m (£33.7m) for Alcacer’s services despite the 19-cap international starting just six Bundesliga fixtures thus far this term – the last of which came in November during a 3-3 draw with SC Paderborn, when he sustained his knee injury.

Newcastle are planning to push the idea of a loan-to-buy deal to the Signal Iduna Park natives, which would see Alcacer move to the North East this week with a clause for a possible £25m transfer at the close of the campaign.

Tottenham are believed to have been tracking the 26-year-old for the best part of two years and will also forge an approach ahead of Friday’s deadline, as boss Jose Mourinho chases a stand-in for Harry Kane with the England captain likely out for the remainder of his Champions League side’s season.

Alcacer has scored five goals in 11 Bundesliga appearances this term, having found the back of the net 18 times in 26 German top-flight matches last season as he showed himself to be a lethal poacher with a fierce right foot.

Well if it’s between us and them, I don’t think the letting agents of Darras Hall should start salivating just yet.

I try to not get too excited about any #NUFC transfer rumors, but if we really are in talks to get Paco Alcacer on loan from #BVB that would be boss!

Him and rose would be class cant see it happening like.

If it’s us vs Spurs for Paco I hope he looks at what happened to Soldado at Spurs and chooses us. It’s a long shot but he’s the best in the bracket we could choose from and he would be our first choice by some distance even with a fully fit squad.

But Spurs could use him too.

He’d be adored at nufc even if he doesn’t score. Just because of who he is. Joelinton is not the finished striker we needed Paco is.

Touch choice for him 😂

Would be a good signing this mind but if its us or spurs then no brainer. It has to be us 🤣🤣🤣

In other Newcastle United news, the club look set to miss out on a £44k-p/w striker following rumoured interest in a January deal.